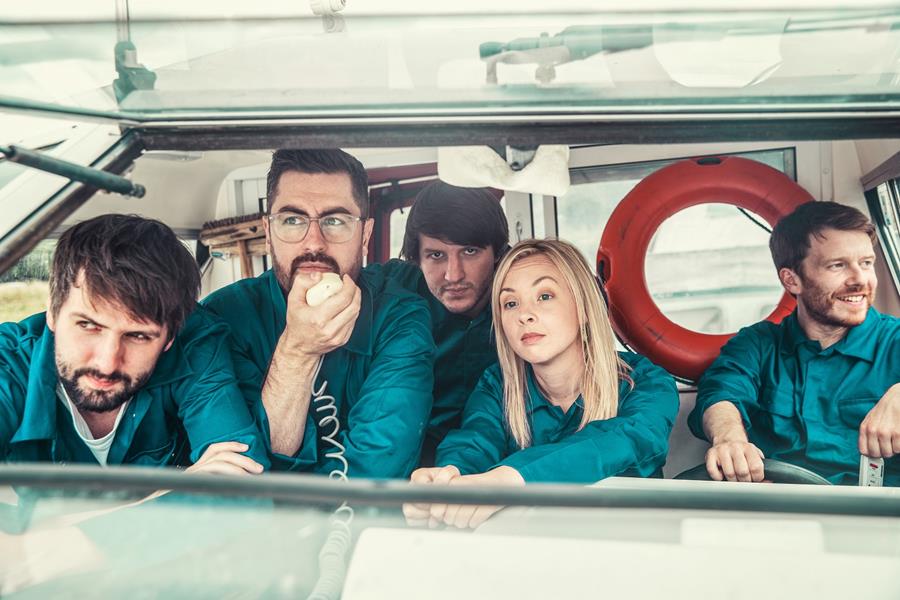 New releases out today: Tirzah, Wiki, Headie One, In The Echo, Audiobooks and more

Spilt Milk Festival in Sligo has announced its third edition will take place a month after reopening from18th to 21st November2021.

The festival has announced a series of live shows, installations, film screenings and workshops across four days and nights, featuring eclectic music and art on the programme.

On Thursday, 18th November, the festival launches with a zine workshop and an audio-visual trail.

In association with Sligo Leader Partnership’s SICAP programme, 50% of capacity is reserved for young people from socially excluded groups.

Saturday takes three live performances in venues across the town. As well an unmissable solo set by Woven Skull’s drummer Willie Stewart, aka Worship My Panther, celebrated saxophonist and sound-artist Cathal Roche will also perform at The Yeat’s Building.

Newly formed Poor Creature, a project from Ruth Clinton (Landless) and Cormac MacDiarmada (Lankum) along with Dublin experimental folk artist Branwen take over The Model on Sunday afternoon, bringing the music programme to a close.

Tickets for most Spilt Milk live gigs go on sale at noon on Friday, October 1st from http://spiltmilkfestival.com. Some are free. Each concert is ticketed separately.

Attendees will be required to show proof of immunity (EU Digital Vaccine Cert or Certificate of Recovery from COVID-19 within the previous 6 months).

Lumo Club is back on Saturday October 30th