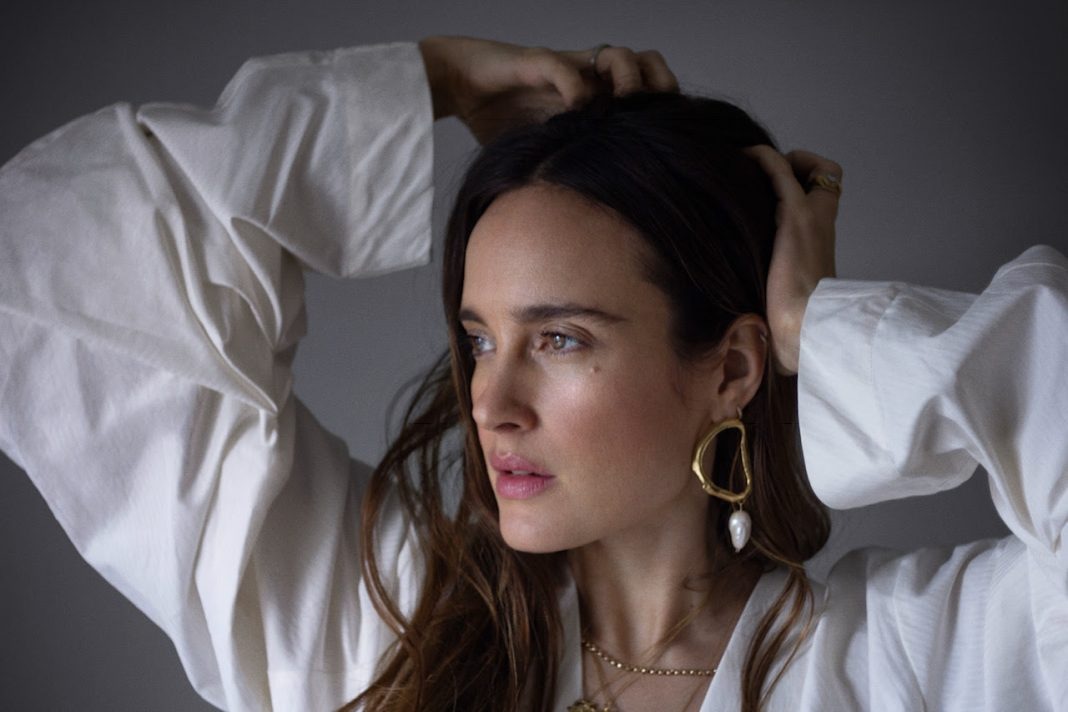 These are the 10 tracks we’ve been loving this week

Jess Mills is an artist that first came to prominence in 2011 with tracks like ‘Live For What I’d Die For‘ before she underwent an artistic transformation, resurfacing in 2015 with the new moniker of SLO.

Last Friday saw her first release since 2016 with her new single ‘Temporary Madness’ along with the announcement of her forthcoming album Solace due for release on April 12th, and if this single is anything to go by we’re in for a real treat.

‘Temporary Madness’ is a mellow electronic track that proves that instrumentally, sometimes less can be more. A slow-swelling organ and layers of backing vocals make up the bones of the arrangement that allow Mills’ haunting vocal to be the forefrontal feature of the song.

It’s a celestial track with serious electronic leanings, and there’s sure transcendental qualities in Mills’ voice. However, what caught our attention is the deft rawness and sincerity in her delivery which is something that some electronic artists don’t always succeed in translating, but that Mills makes small work of here.

We’re very glad she’s releasing music again and we can’t wait to hear the rest of the album.

These are the 10 tracks we’ve been loving this week