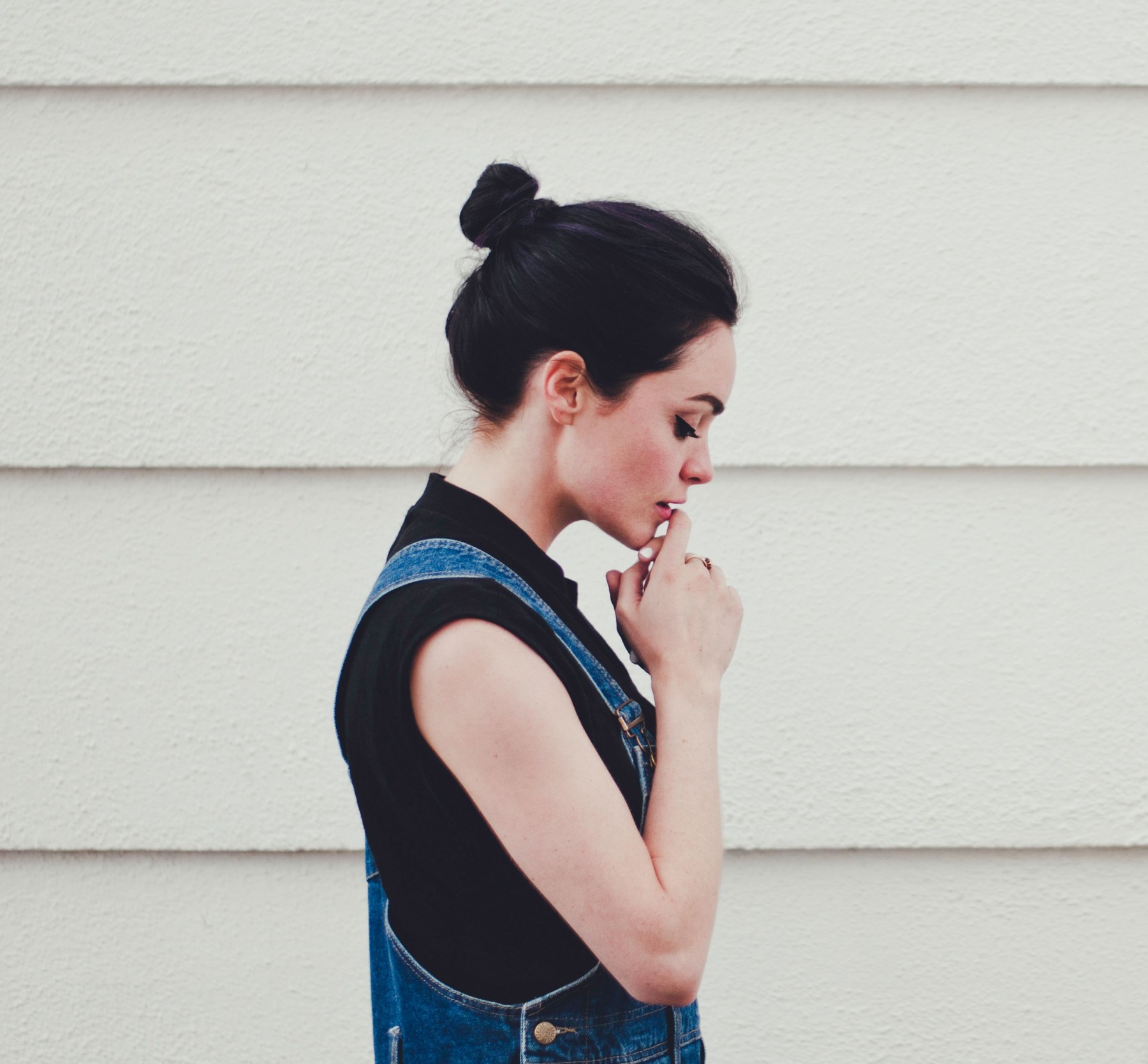 For their new EP, entitled Keepsake, Slow Skies (Karen Sheridan & Conal Herron) have amped up the atmosphere between the notes and words, moving their sound into more dynamic and effective places.

A couple of weeks ago the ’80s feel of ‘Ice Field’ marked that change. It’s further reinforced by ‘Bodies’, track two on the EP, in which Karen sings of searching for bodies in the snow, adding a glacial cold front to the band’s usually lilting sound.

Slow Skies are in London supporting James Vincent McMorrow on October 5th at Shepherds Bush Empire next month. Keepsake is out on Faction on September 26 (IE), 29 (UK), 30 (US).