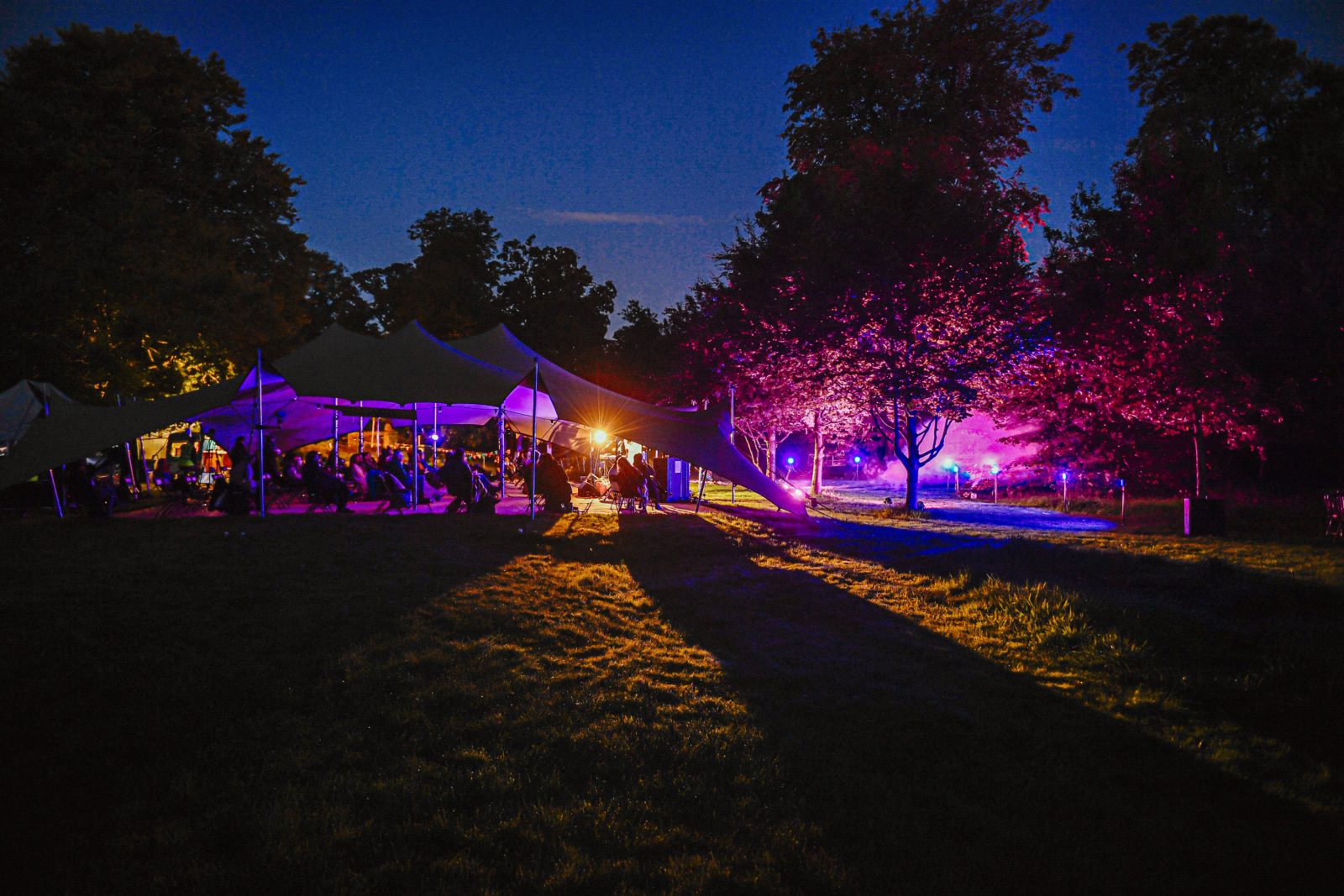 After its inaugural weekend out in Dunderry Park, Co. Meath, where SoFFT Nights ran a, daughter of the Spirit of Folk Festival if you will, socially-distant tented outdoor mini-festival with Paul Noonan, CMAT and Junior Brother playing, the festival has announced its return with weekends of music from March to June next year.

Tickets €67.00 available via Tickets.ie  for both events.

Link to all events

“We held two concerts in October 2020 under Covid 19 restrictions with support from Dunderry Park and Meath Arts and they were a sold-out success both in-person and online. We managed to do it safely and with social distancing without losing any of the magic. With this confidence, we have curated another six shows happening in 2021 between March and June.  We are also curating a specially commissioned live performance from the hill of Tara for the Winter Solstice this year with help from the live performance grant scheme. We both found ourselves in dire times but we have just tried to pull ourselves up by the bootstraps and get the shows on the road again!”

This event is being produced by Sofft productions, a new initiative by old friends Caroline Duke and Natasha Duffy with collaboration by Conor Jacob a production and lighting designer.

The event has a well-being element to its line-up for those seeking an outlet for such practices. This is something important to the organisers, having dealt with their own anxiety battles, they want to provide a space for people to learn about meditation, healing through dance, shamanism and talks on well-being.