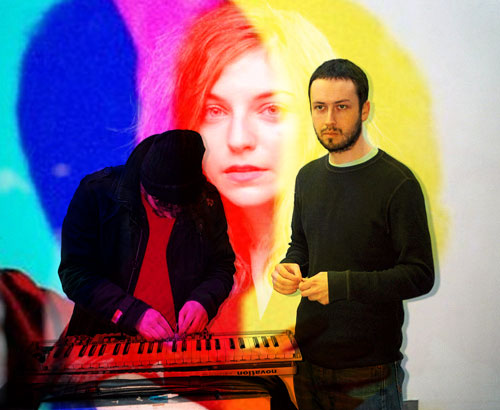 In December I was lucky enough to join Tim and Naomi to witness the recording of one of Donal Dineen’s last ever radio shows for Today FM. Along with Mmoths, Sunken Foal and R.S.A.G. (more info on that night via TPOE), Solar Bears played live and the quality of their new material was really something. Being film nuts, it was as cinematic as debut album She Was Coloured In but more hard-edged and cerebral. New track ‘Alpha People’ is a different kind of vibe altogether to the stuff I remember hearing that night, it’s lighter, floaty and harkens to an older era.

As a side note, when people ask me about Irish bands promoting themselves abroad I always bring up Solar Bears as a fine example of the kind of work that bands can be doing. Today, ‘Alpha People’ debuted on Pitchfork and got in front of a lot more ears than I could ever bring it. That’s down to John Kowalski’s tireless effort and carefully constructed contacts. The dude knows how to make Solar Bears an international band and featuring Greek band Keep Shelly In Athens‘ Sarah P. on vocals is another natural part of that.