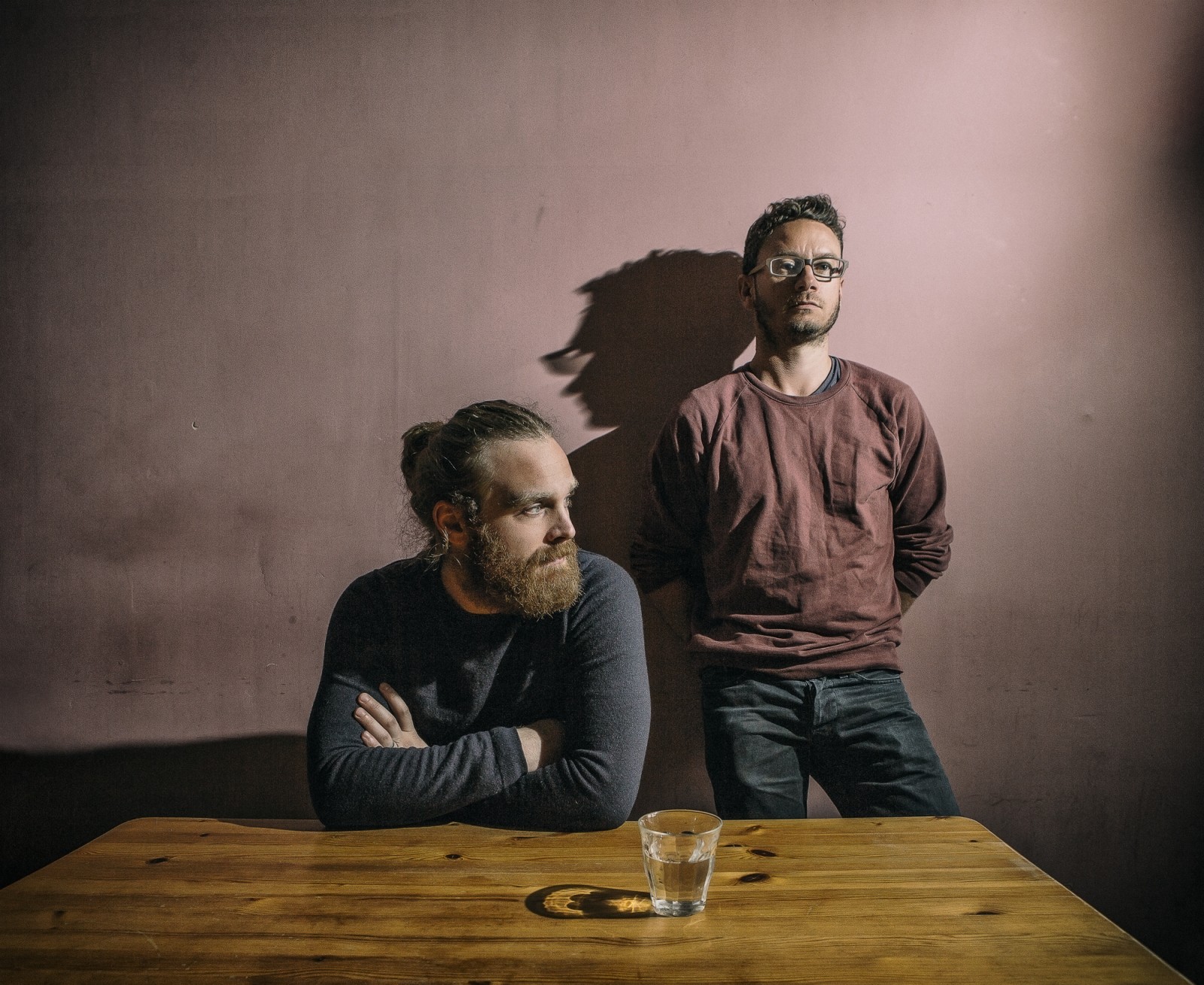 The London-based duo, who also lived in Galway for a period a few years back and made an EP called Dathanna, Sounds of The Wild Atlantic Way, have a new EP called Selected Features coming on September 11th as a result of working on the score for BBC / HBO show The Casual Vacancy.

The best tracks of the fortnight