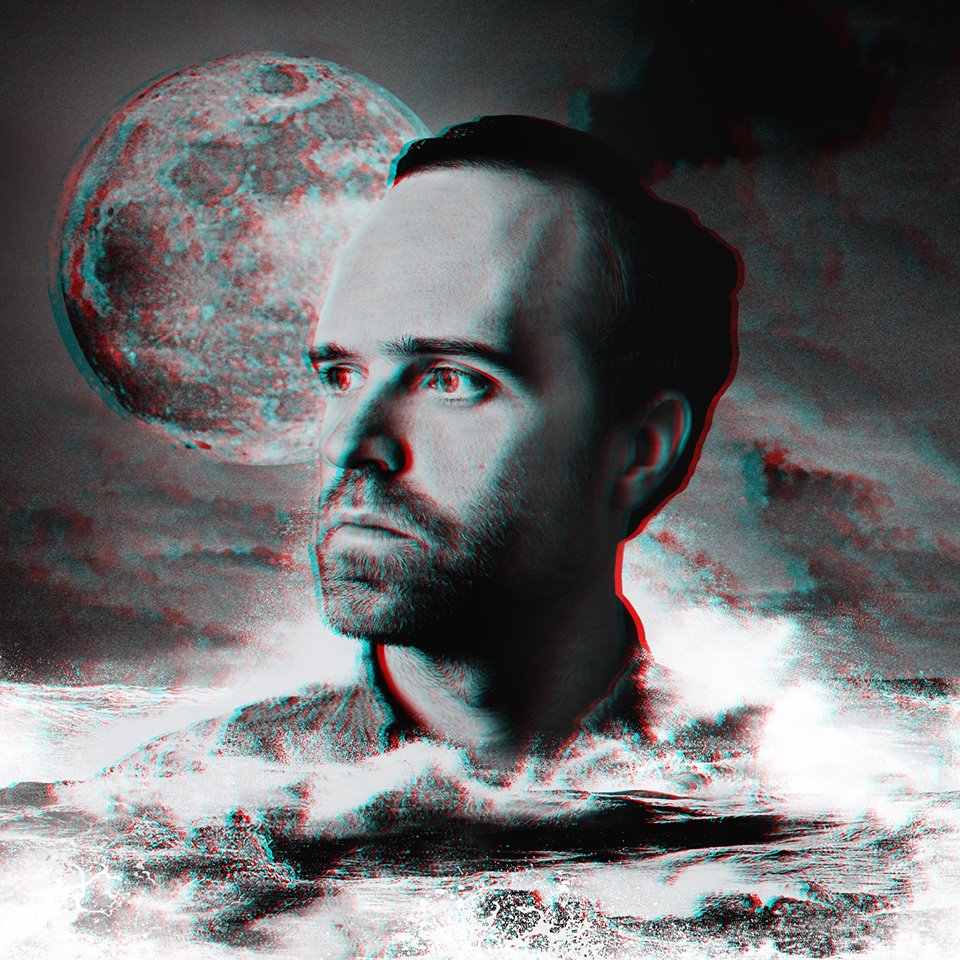 
Neil O’Connor’s fourth album as Somadrone feels like his most complete body of work yet. Analogue instruments run through The First Wave’s veins, marking its presence felt with vintage synthesizers that feature on every track, percussion programmed on drum machines and arrangements that are awash with technical nuance and ability of a musician who has made three prior solo records, making music for 15 years and who has been involved in The Redneck Manifesto too.

This isn’t a noodly experimental analogue electronic album though. Through the regular employment of an electric guitar and O’Connor’s own expanded vocals, the songs while loosely structured around the sounds made by his instruments, have a palpable human edge.

So while ‘Striding On Time’ is a six-minute passage of sumptuous noise, its loose vocals give it a more of a traditional song feel and it’s those vocals that repeatedly pull the album to a human place or even if the vocals are synthesised, as on ‘Pulse Of Joy’.

Most direct is the bristling electronic band pop of ‘Reckoning’ featuring David Kitt and there’s dream-pop synth bent to ‘Born and Bred’.

There’s also room in the template for analogue electronica that uses sounds more often heard in a dancefloor context as heard on the synth warbling bass range of ‘Nocturnes’, the arpeggiated title track and maybe it’s the presence of New Jackson man David Kitt who adds that edge to ‘The Visitor’.

The First Wave is out now on Bodytonic and comes in 3D with the glasses and all. Get it from Juno or pick it up in Dublin from Elastic Witch / All City Records / Five And Dime. Album launch info poster below. 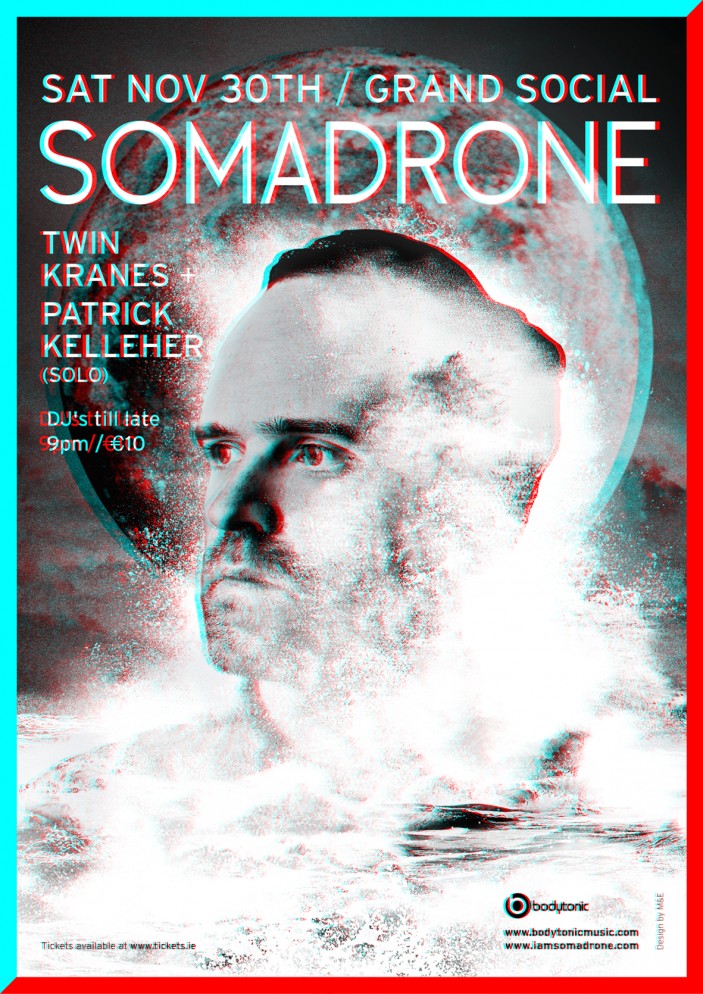