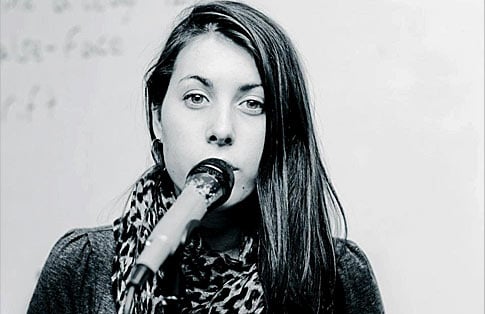 The leap abroad from your hometown or country can be a really freeing feeling, whether it’s temporary or long term. Moving away from home and experiencing other lifestyles encourages people to do things that they perhaps never have been brave enough to do before. I’m postulating that Sorcha Richardson is one such person. The 21 year old’s slow-burning guitar and piano folk references New York and doesn’t necessarily feel tied to Ireland at all (rather it sounds a bit like the hushed folk of Bon Iver) . It feels like something born there, out of inspiration from a life’s reshuffle to a big big city.

‘Midnight Whistle’ was written after Sorcha was diagnosed with Tyroid Cancer last year. She appears to be on the mend:

little xs for eyes – ‘In Three Years’ and SOSB remix