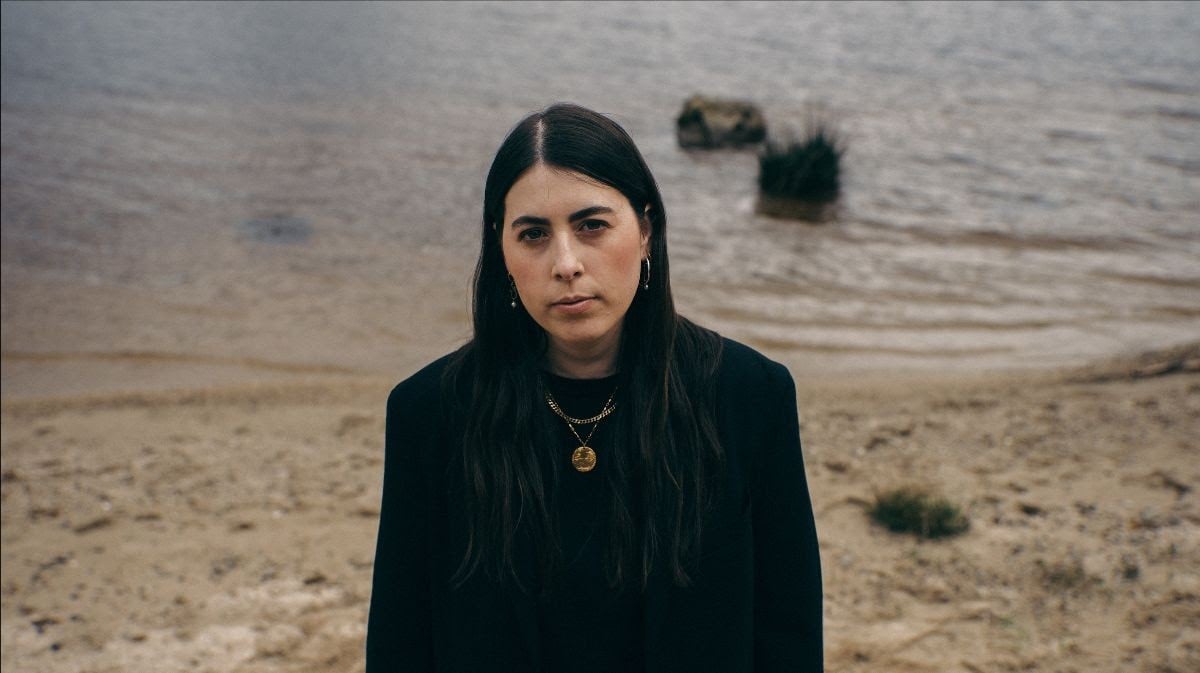 ‘Archie’ is the first taste of the Irish singer-songwriter’s second album to follow up 2019 debut album First Prize Bravery, a slower, song about friendship and “teenage hopes and dreams”.

“Archie is a song about teenage hopes and dreams and about losing touch with the people who you once shared them with. I wrote the earliest version of it at a writing camp in the Spring of 2021 with some of my favourite Irish songwriters. It was the one song from the camp that I kept coming back to but I would have left it off the album if not for Alex Casnoff’s influence. He was a real guiding light with this one.

We recorded it at The Clinic in Dublin with my band mates Joe Furlong, Cian Hanley and Jake Curran and it’s quickly become my favourite song to play live. As lame as it sounds, It makes me feel like I’m living out my teenage dreams when we play it. I think that’s one of the greatest feelings you can have.”

A version of Johnny Nash’s ‘I Can See Clearly Now’  that Sorcha recorded is used in the the opening for the new TV series The Dry, which uses 13 of Richardson’s songs across the show.