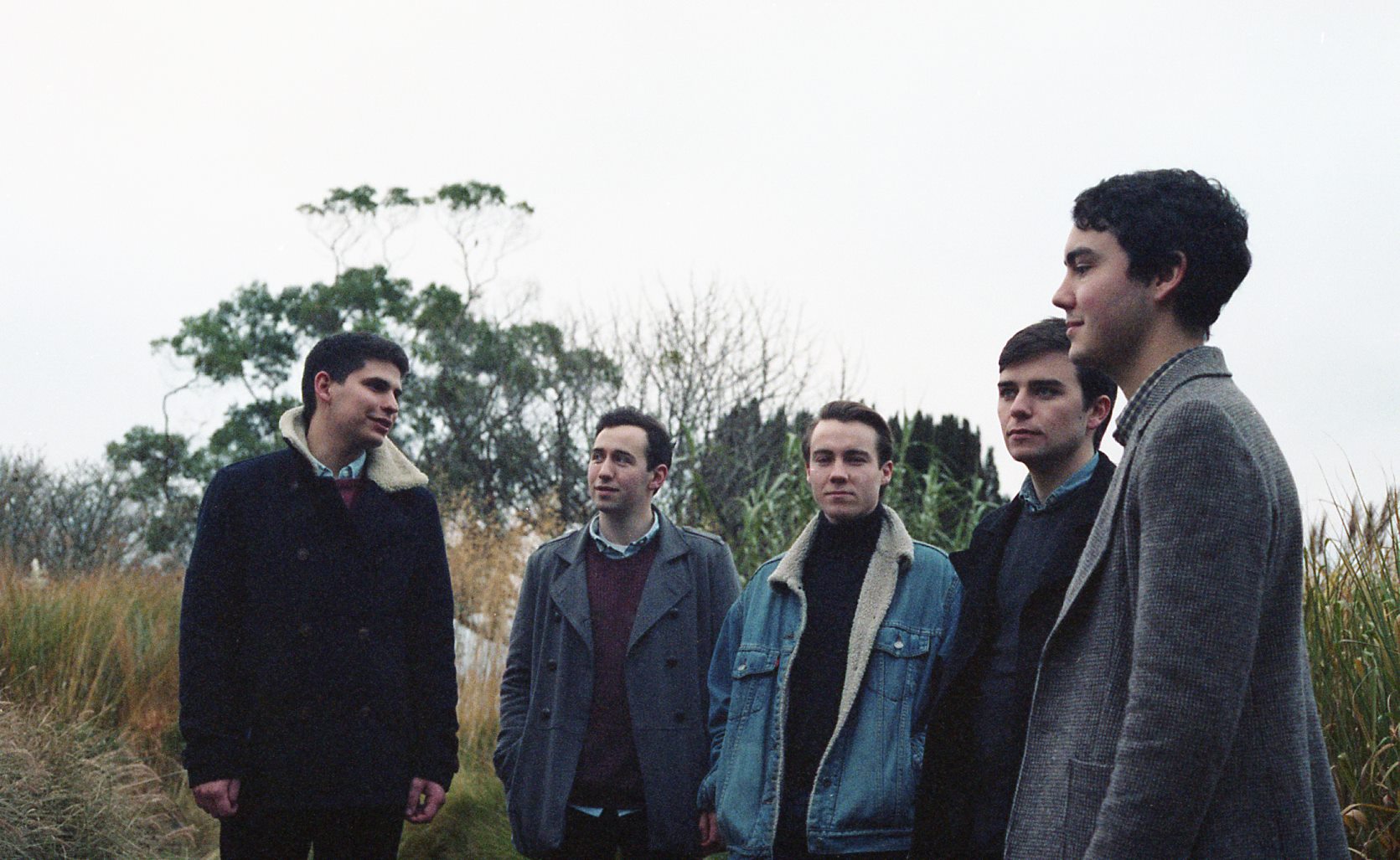 Jamie xx – ‘All Under One Roof Raving’


One of the most promising young rock bands in Ireland, Spies, are back with a new single called ‘Moosehead’, which is released in August. The song takes the band’s modus operandi of indie-rock and stretches it into fuzzier more-expansive shapes. Production by Rian Trench of Solar Bears/The Meadow helps bring that dynamic. The rhythm section rumbles like krautrock, the guitars soar like beacons in a late-eighties guitar style and Michael Broderick continues to grow in command as a vocalist.

The single is out on August 4th, backed with ‘Yearner’ and is on on Trout Records.