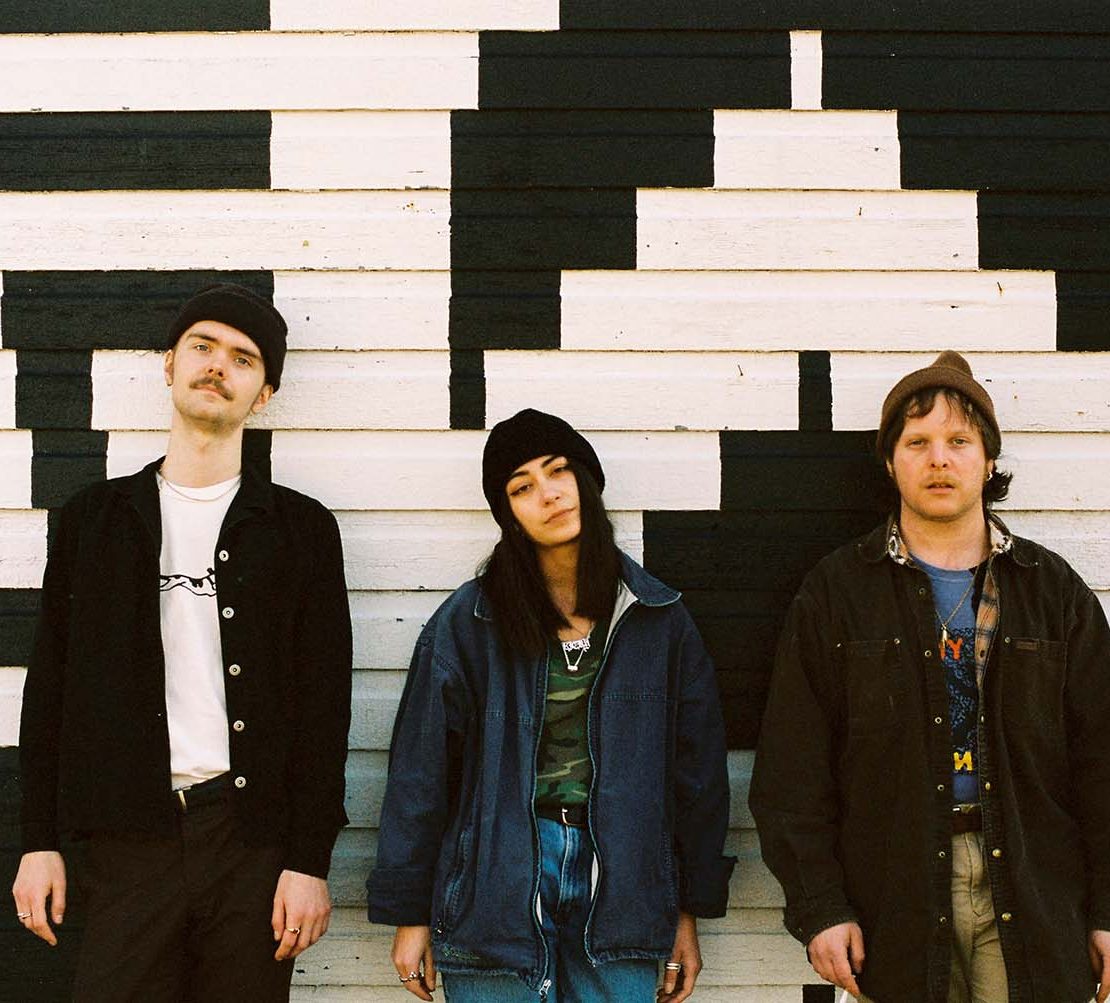 One of the weirder, better records of 2021 was Spirit of The Beehive’s fourth album Entertainment, Death, on Saddle Creek, a strange and confounding record that established the Philadelphia electro-psych alt-rock trio as quite a listening trip, before one pondered how it worked live.

Well, now you can find out as Spirit of The Beehive are playing their Irish debut headline show at Whelans, Dublin on Saturday April 16th this year.

Tickets are €23 plus fee and the show is presented by Singular Artists.

The album signals new chapters for the band on multiple fronts, being the first to feature their new three-piece lineup, as well as the first to be entirely self-recorded and produced. In the spring of 2020, the trio began to write their new album at a distance by emailing files back and forth.

“The process of making this album was basically the exact opposite of our experience creating Hypnic Jerks,” Schwartz explains.

“We had to record that in seven days, because that was the studio time we had, whereas ENTERTAINMENT, DEATH was made over the course of three, four months.”

Recording remotely offered the band an incentive to experiment with new possibilities for their sound, resulting in an album that is unlike any Spirit of The Beehive has released before.

Schwartz describes his songwriting process as a stream-of-consciousness, while Ravede asserts that she doesn’t typically write vocal parts with any specific intention in mind.

“When I write, the narrative usually doesn’t present itself until after the song is done. And even then, it depends on how the listener interprets the words,” Ravede reflects.

Caribou at Vicar Street is now happening next week