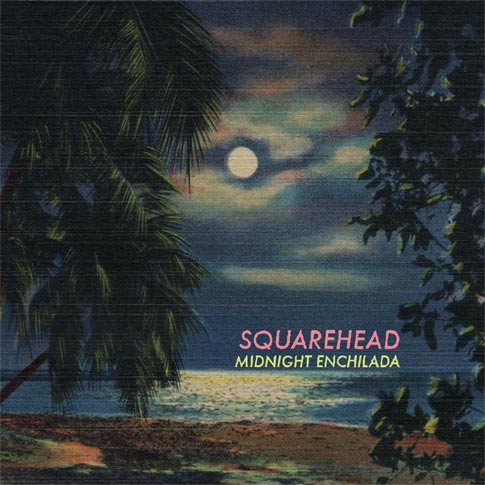 Squarehead release their 11-track debut album on Richter Collective later this year but before that ‘Midnight Enchilada’ will be released as a single on Friday 18th March in Ireland (20th Digital & 21st in UK) on limited edition vinyl. The B-side is the previously downloadable ‘Baseball Ghost’. Check out the tunes: