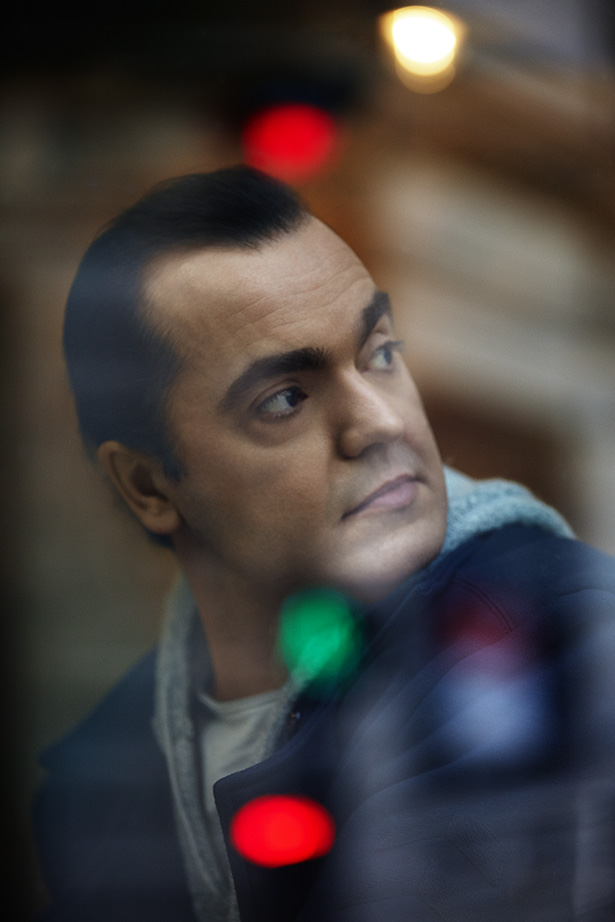 St Germain has been announced for a gig at the Olympia Theatre on November 14th.

Tickets are €36.50+fees on sale Friday at 9am but if you want to win tickets before Friday, enter the competition app below.