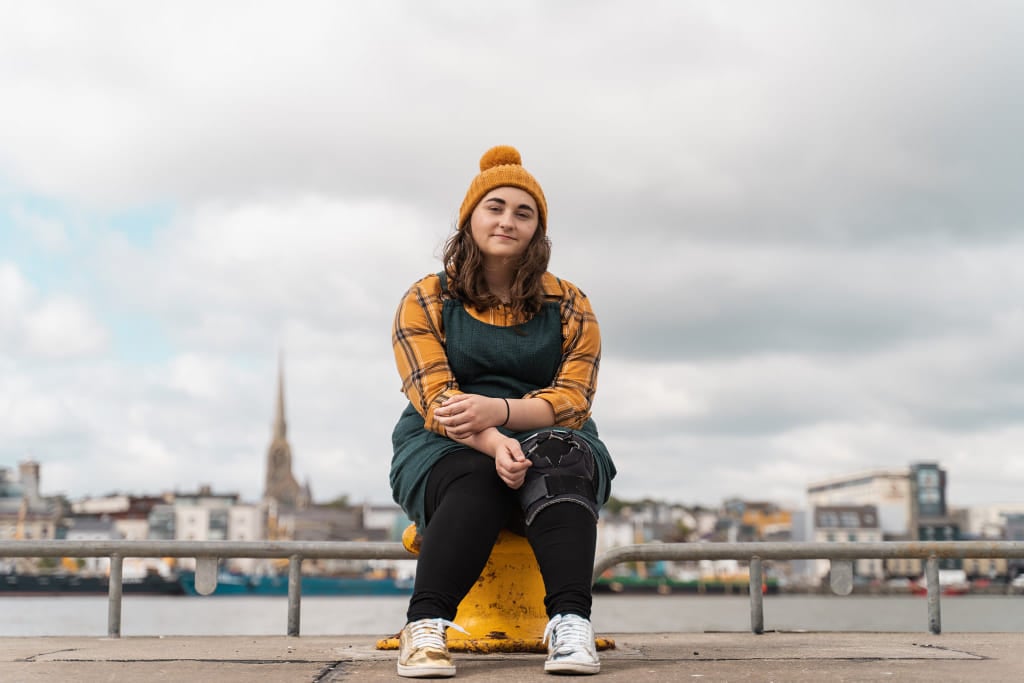 Star Nation’s search for Ireland’s next big music star has announced the four regional finalists that will compete in the Grand Final.

These four acts were whittled down from 300 acts and they will now now compete online for this year’s new People’s Choice award, before taking part in the Grand Final at The Roisin Dubh in Galway to win the overall title and a top prize of €3,000 of musical equipment from leading music store MusicMaker in Dublin.

The four regional winners, who will each receive a recording session at the Windmill Lane Recording Studios in Dublin.

This year’s competition will also see them compete on social media for the new ‘People’s Choice’ award in which the public will vote for one of the four finalists to perform at the prestigious Ruby Sessions in Dublin, which has hosted the likes of Ed Sheeran, Damien Rice, Paul Brady, Hozier and many more.

Voting for the People’s Choice Award will start on Monday (August 3) at 5pm on Four Star Pizza’s Facebook and Instagram (@fourstarpizza) pages and will run until midday on August 17.

Finally, all four acts will perform live at the Grand Final at The Roisin Dubh in Galway on September 12 – where the overall winner will walk away with the voucher for €3,000 of musical equipment courtesy of renowned Irish music store MusicMaker.

More about the acts:

Frank Collins formed Classic Yellow in January 2018 with his three best friends.  Now, after their song ‘Mondays Don’t Mean Anything’ was selected as  the winning Connacht entry, the band is hoping to follow in the footsteps of fellow Galway outfit Turnstiles who won the competition last  year.  Describing their music as ‘old school and vibey’, the band has been gigging around Dublin in venues such as Whelan’s and the Workman’s Club, as well as making appearances at Irish festivals like Electric Picnic and Sea Sessions.  Now they have an opportunity to win Star Nation 2020 on their home soil at The Roisin Dubh in Galway.  “We record and mix all of our own material at home,” said Frank.  “The gear we use is rather broken, so we call our music ‘lo-fi’ to cover our tracks.  We’d relish the opportunity to win some new gear, play some great gigs and record at Windmill Lane!”

Rachel Grace from Wexford Town has just turned 18 but already has an album and an EP under her trademark beanie hat.  Describing her music as ‘folk fusion with soulful vocals’, Rachel’s winning song ‘Home’ is a mesmerising solo piece, recorded live with just a piano and her amazing voice.  “It’s one of the very few happy lovey dovey songs that I have,” said Rachel, “and is about finding that one person that you can be completely open and comfortable with.  It’s definitely one of my favourite songs to sing and I hope everyone else will like it too!  Rachel, who has already shared the stage with artists including Wallis Bird, Don Mescal and Brian Deady, is now ‘super excited’ at the prospect of taking to the stage at The Roisin Dubh with her fellow Star Nation 2020 finalists.

Face of the Earth are a ‘high energy rock’ two-piece in County Cavan, featuring Fabian Gillick from Ballyhaise on bass and vocals and Siobhan Denton from Belturbet on drums.  Having begun their musical journey many years ago the two came together in spring of 2016 and have since gone from strength to strength.  They describe their sound as ‘rock music you can dance to’ and released their self-titled debut EP in May of 2018 followed by a single ‘Naked’, the same song that has seen them progress into the Star Nation 2020 final.  “We decided to enter the competition because the prizes on offer were fantastic,” said Fabian. “It was no brainer really.  It’s been a great experience so far to be involved, especially in the middle of Covid, and we are really excited about the next stage of the competition – because we didn’t expect to get this far!”

Cormac Looby from Cahir in County Tipperary is a singer-songwriter with roots in folk music.  He describes his writing as ‘quite introspective’ and ‘as honest as possible’, combining elements of folk with pop and rock music in the hope of creating something a little different to what you might hear on the radio today.  His winning song ‘I Don’t Need Your Love’ has already received considerable radio play in the UK and Ireland and now Cormac is hoping that it will also be the stepping stone to further success in the Star Nation 2020 competition.   “A neighbour of ours told my mam she read about the competition in the newspaper, so I threw in an application,” said Cormac.  “The prizes looked unbelievable but I didn’t think I had too much of a chance, so you can imagine how surprised I was when I got the call to say I was the Munster winner!  I’m massively looking forward to the rest of the competition.  I never quite made the grade in rugby but hopefully I can drive on now and bring this title back for Munster!”