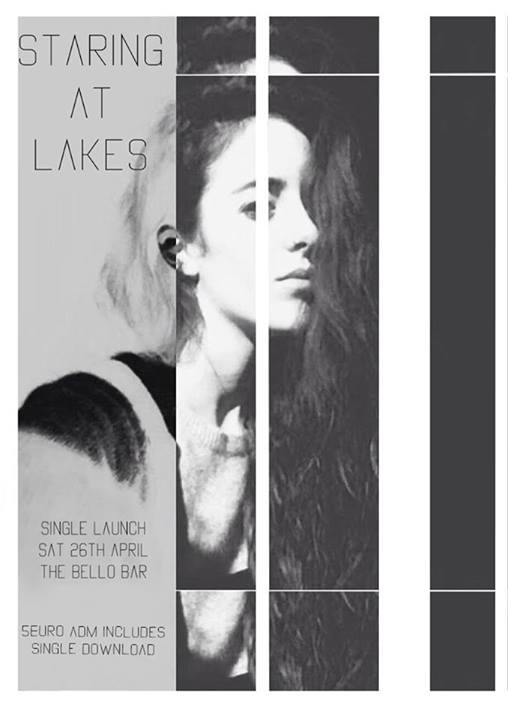 Staring At Lakes are a new band formed in 2011 as Raffiki but this year, are gearing up to release a debut album this summer, starting with the launch and release of their impressive first single.

It gets a launch at The Bello Bar this Saturday (see the gig guide for more), as part of The Beatyard.