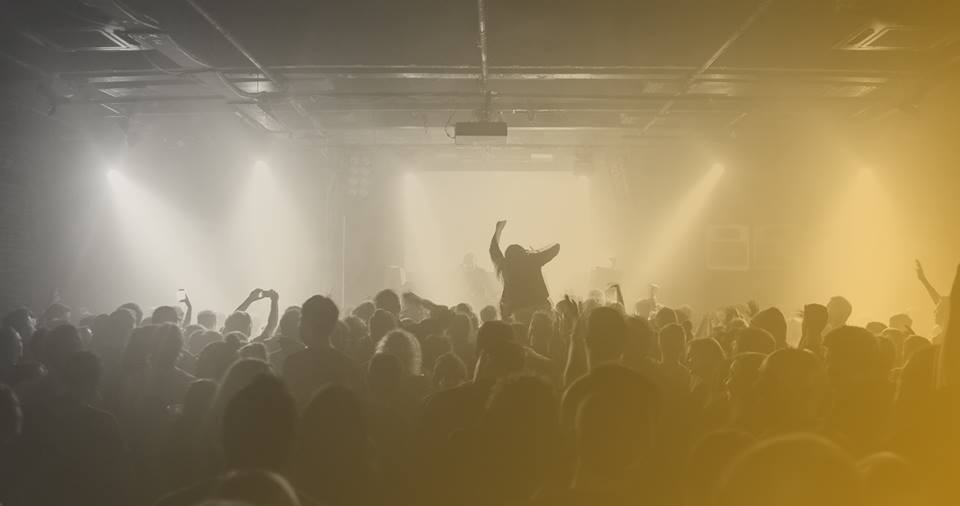 News reached on Monday, that the long-planned sale of Andrew’s Lane Theatre, the space formerly known as ALT and currently Hangar was agreed for a price of €4.4m.

The site will house a city centre limited-service hotel with 115 rooms in the future, estimated for completion in 2018.

Now Hangar themselves have addressed the news from their perspective and offer some hope that the cultural offerings of city centre will not lose out completely and confirms that the place will continue in its current guise of Hangar for the next 12 months.

“When we started Hangar 18 months ago, we knew from the beginning that the Andrews Lane site was only going to be the first incarnation of what our gig goers, promoters and staff would come to know as Hangar. From the beginning we’ve been incredibly pro-active about the second stage of Hangar and work has well and truly begun on H2 – a brand new city centre space that we’ll be revealing details of in due course.

Hangar 2 work is already well under way and we expect to premiere a brand new, never before used site in the heart of the city that we’ll be incredibly proud to call our new home – a home where the like minded music fans that have populated Hangar will feel just as proud to call your new home as we will.”

Here’s a list of what’s coming up in Hangar.