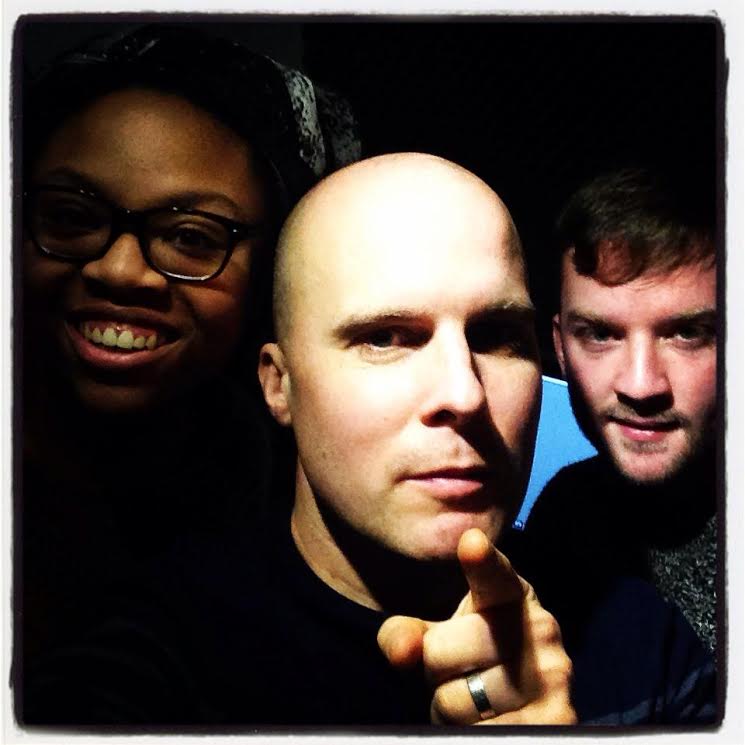 Stevie Grainger has been a long time Cork music compatriat as a DJ, radio host, producer, collector and general good man for encouragement for the younger folk.

Stevie has now turned his hand to label business, with his Soul Jamz label releasing the first of his own music featuring singer Christiana Underwood and co-production from Ian Ring (Young Wonder). The song, ‘Deep Down South’, is a Cork spin on an old-school funk/soul/rap production.

After spending the weekend with a load of sound Cork people at the Mountain Dew Festival, I know the Southern hospitality buzz sung about here is real.

It’s backed with ‘Not About That’ and is out on August 15th digitally and on vinyl next month. Stevie G And the Deep South Soul Soundsystem was added to Electric Picnic today.