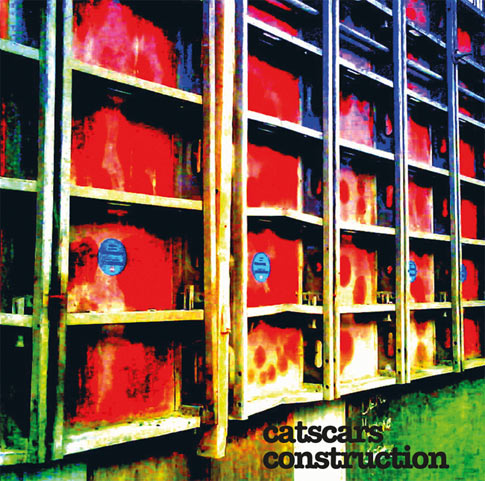 Robyn Bromfiend’s debut album as Catscars, which is called Construction is released on March 4th through White Plague Records. Construction is a collection of ambient and experimental, synth-pop with new wave touches and shadowy melodies. Robyn is a member of Patrick Kelleher’s Cold Dead Hands and Children Under Hoof which is a pointer of what to expect.

A launch gig takes place in The Clarendon basement this Saturday with support from Ilex, Nightcycles (Patrick Kelleher & Gerard Duffy), Richie Egan, Skinny Wolves DJs and White Plague DJs (€10, 10pm). A free copy of Construction will be given out to the first 50 people with digital copies after that. Facebook event here.

Check out a video on Harmless Noise.