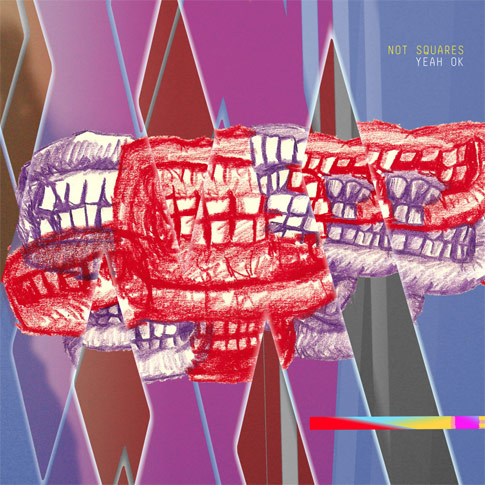 
Not Squares‘ debut album Yeah OK comes out through Richter Collective today and the band’s meaty electro-tinged punk sound has been fully realised with the help of The Vinny Club on production. Fans of the live show and the singles ‘Asylum’ and ‘Aye Yo Pa’ might be surprised but fans of ‘Release The Bees’ may not be. The Belfast band have pushed themselves fully into electronic freak out mode here and the result is yet another late contender for Irish album of the year.

Pre-order the album and get a free remix by a fellow Belfast legend David Holmes.