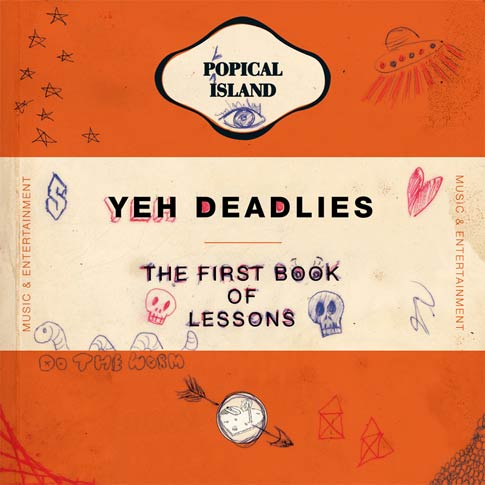 Yeh Deadlies release their debut album The First Book Of Lessons on April 8th through Popical Island. If Popical Island’s modus operandi is to make “bockety pop” then Yeah Deadlies might just be the label’s flagship band (in addition to some of their founding members). At the heart of the band is married couple Annie and Padraig’s vocal interplay but there’s much more going on here than the contrast between the singers. The First Book Of Lessons is an edifying and breezy collection of charming indie pop.

The band launch their album this Friday at Popicalia #8 in Shebeen Chic with support from Sea Pinks, The Dinah Brand and Popical DJs. €5 in.