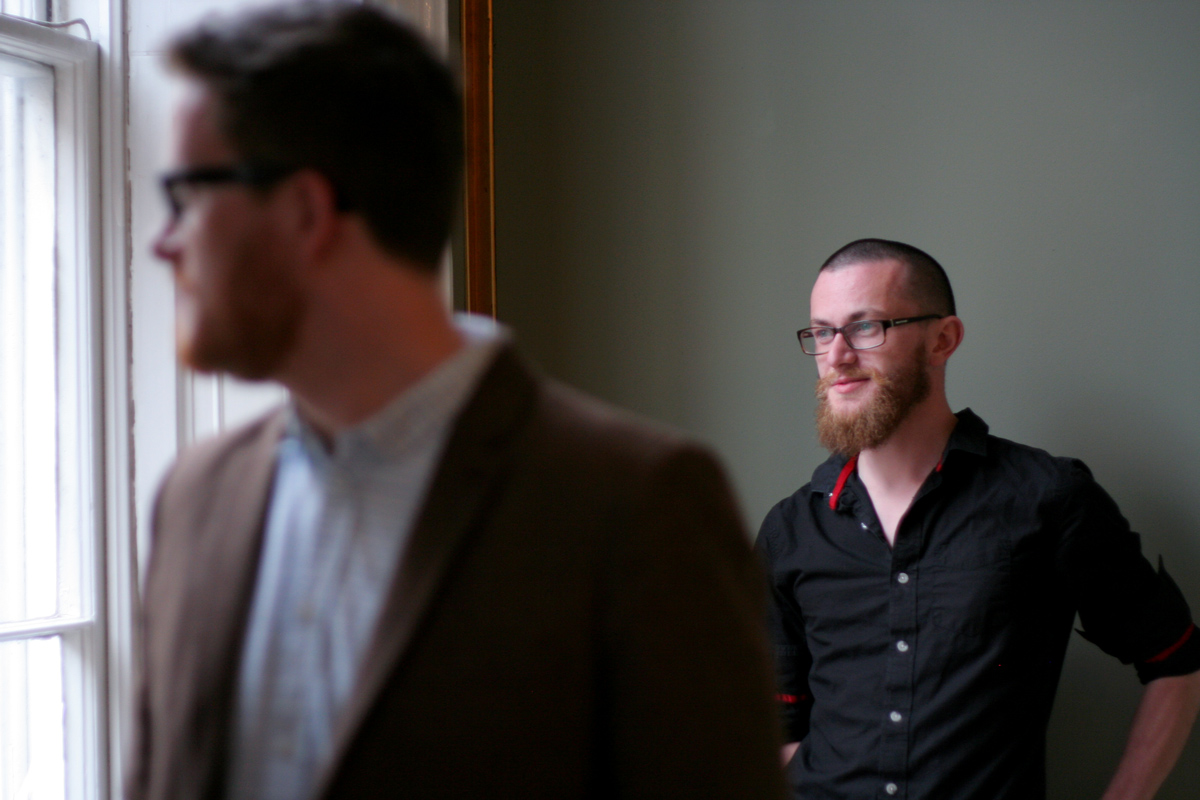 Five years ago, Subplots released their debut album Nightcycles, and today, the band, now a duo of Phil Boughton and Daryl Chaney have announced that their second album is coming out later this year on their own Cableattack!! Records label.

‘Colourbars’ is the returned band’s reintroduction, a gentle ambient track which grows more dynamic with synth lines, percussion and piano.

The track is available for free download from Bandcamp Subplots play their first live show in a while on July 26th with Bouts and Come On Live Long in The Pop Inn.