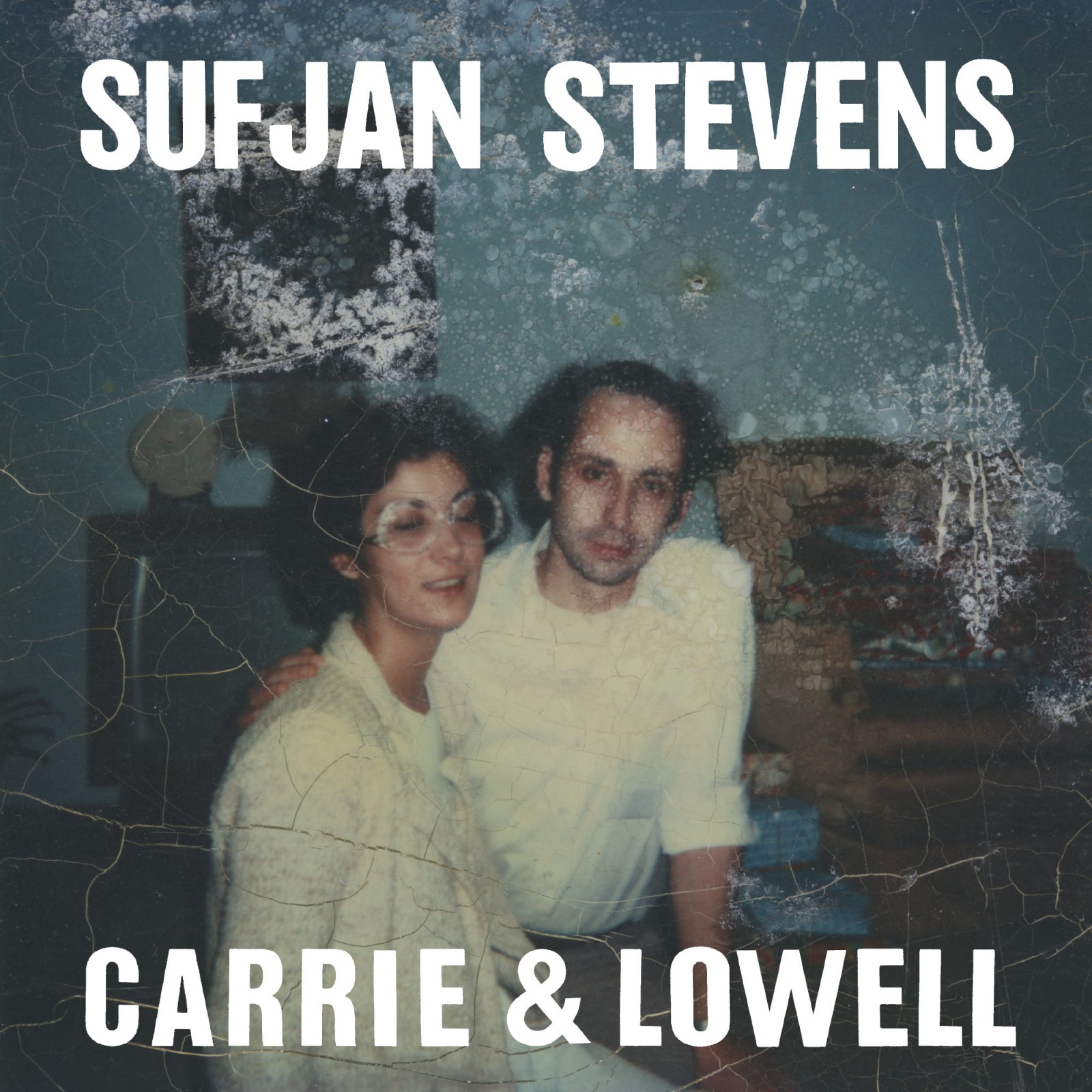 Sufjan Stevens’ seventh album called Carrie & Lowell due on March 27th. The album is named after his mother and stepfather and addresses his mother’s death in 2012. It strips back his sound to arrangements that would be more akin to the folk style of Seven Swans than the bombastic busyness of The Age of Adz.

‘No Shade In The Shadow Of The Cross’, the first song is an indication of that, a contemplative finger-picked song.

The album will be played for the first time at listening parties and the Dublin one will take place where Stevens’ first Irish gig took place in October 2004 – the Douglas Hyde Gallery. On Tuesday March 10th, a very limited number of fans will get to hear the album two weeks before hand. To gain access to the party, pre-order the album on CD or vinyl from Tower Records on Dawson Street (also online) and you will get two wristbands to the event where the album will be played through wireless headphones.