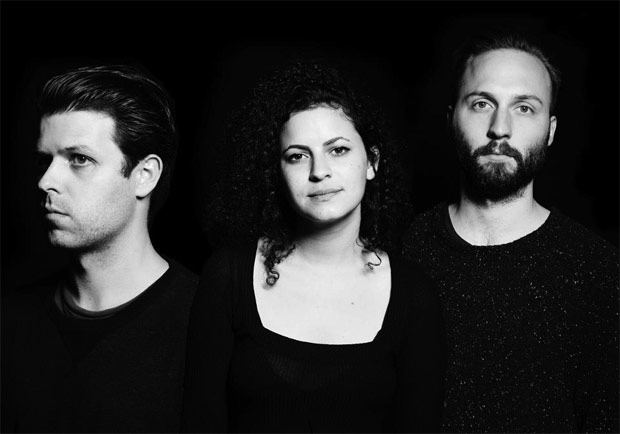 You might know LA band Superhumanoids from their vocal work on Mmoths’ first EP, on ‘Summer’. The trio of Sarah Chernoff, Cameron Parkins and Max St. John have a debut album called Exhibitionists coming out on Innovative Leisure on June 11th. ‘So Strange’ is a funky synth-pop track with standout vocals and subtle pop atmospherics. It’s reminscent of Chairlift in style and the band say it’s the most upbeat track on the album. They are currently on tour with Cold War Kids in the US of A.


Another track called ‘Geri’ they released last year from the upcoming album.