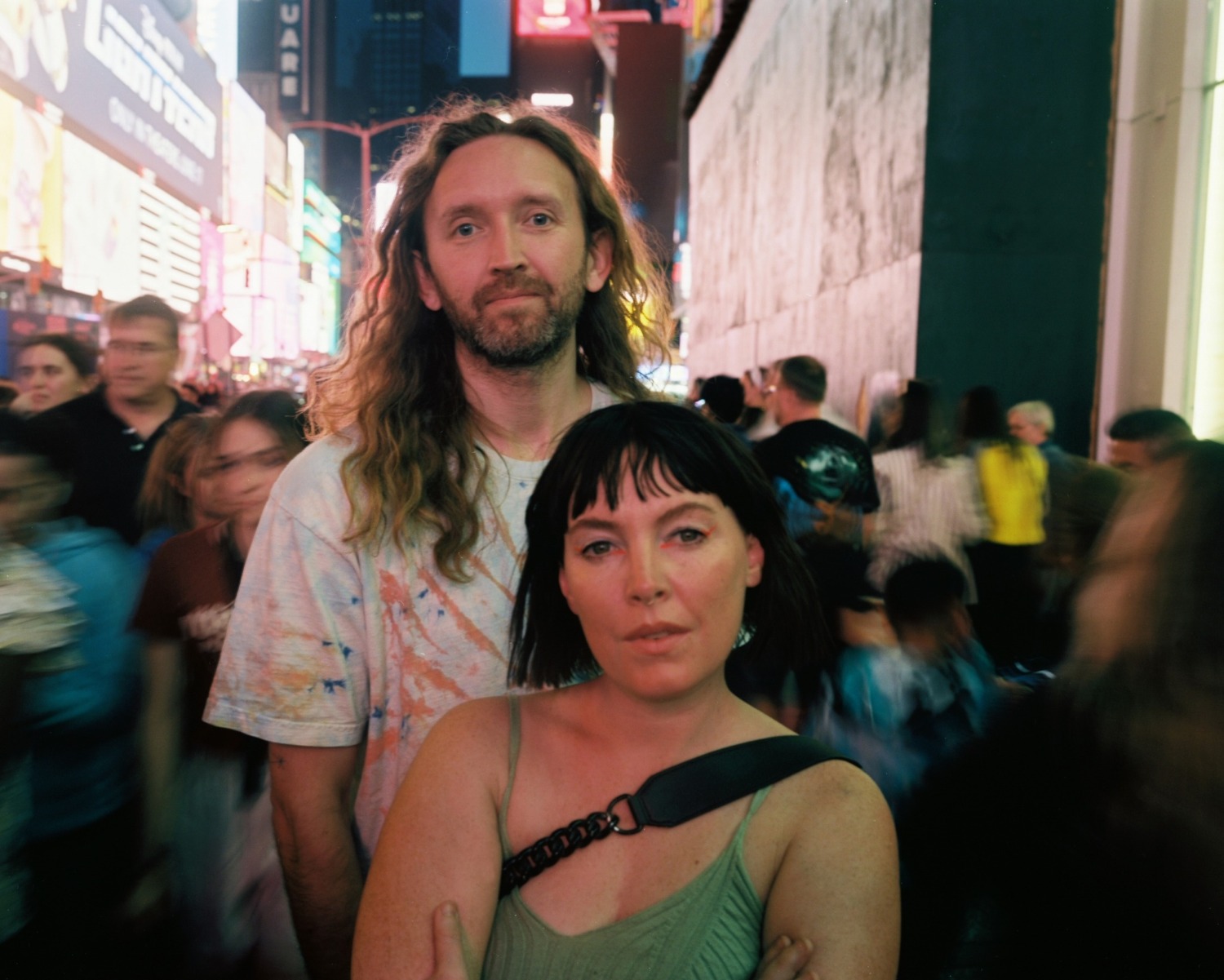 Sylvan Esso have announced their first European and UK live dates for 5 years.

The band are playing 5 dates next summer, in July.

Pre-sale takes place today from 10am with links at sylvanesso.com/tour , with general on-sale Friday at 10am.

Sylvan Esso released their new album No Rules Sandy via Loma Vista, which was made primarily over the course of three weeks that Amelia Meath and Nick Sanborn spent in a small Los Angeles rental home at the beginning of 2022, the album is both the fastest the band has ever made a record, and the most uninhibited. “Even if we weren’t feeling good, we would just sit down and try to make something,” Meath says. “Pretty much every day that we did that, we got a song that we liked.”

The record includes singles ‘Echo Party’, ‘Sunburn’, ‘Didn’t Care’, and ‘Your Reality’, and is available to stream now with the vinyl out 20th January 2023.