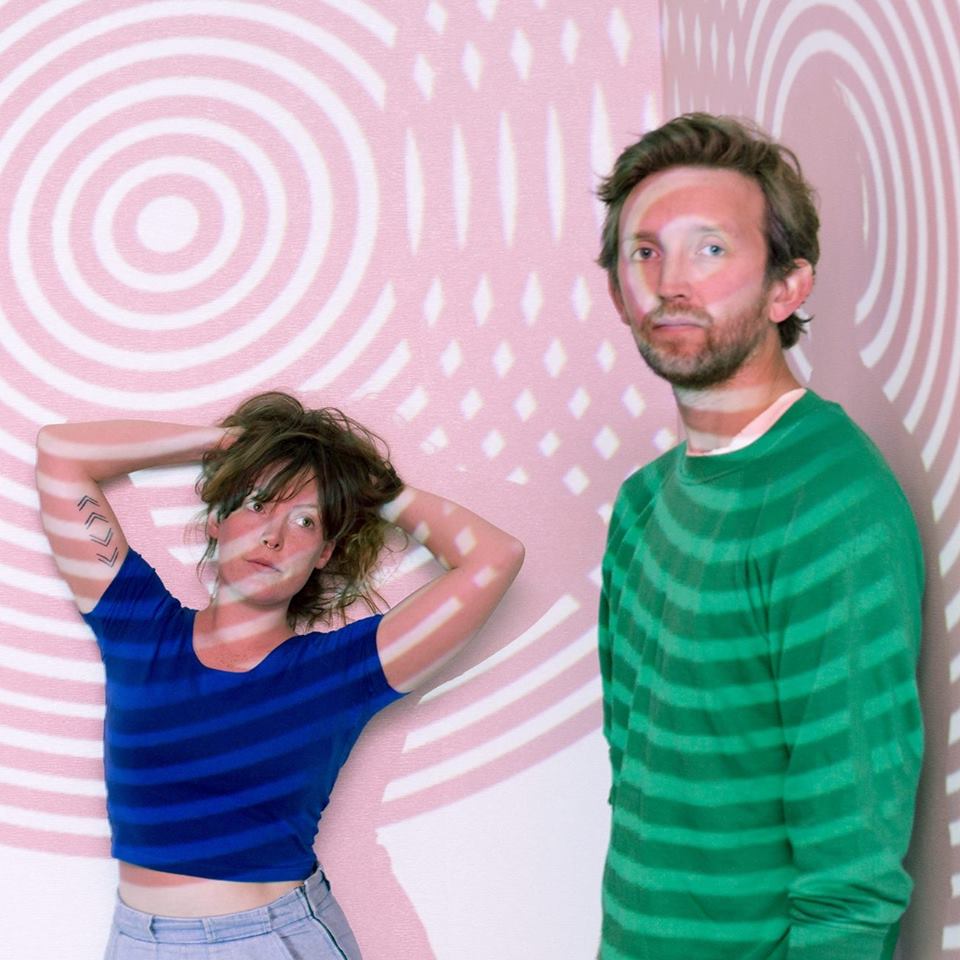 Listen to Krystal Klear and his da on Rinse FM

Amelia Meath and Nick Sanborn have returned as Sylvan Esso with their first bit of new music since their debut album in 2014.

‘Radio’ is the lead track of the new 12″ release on Lomo Vista along with ‘Kick Jump Twist’, a bouncy synth-pop of a track. It’s released in November physically and digitally tomorrow.