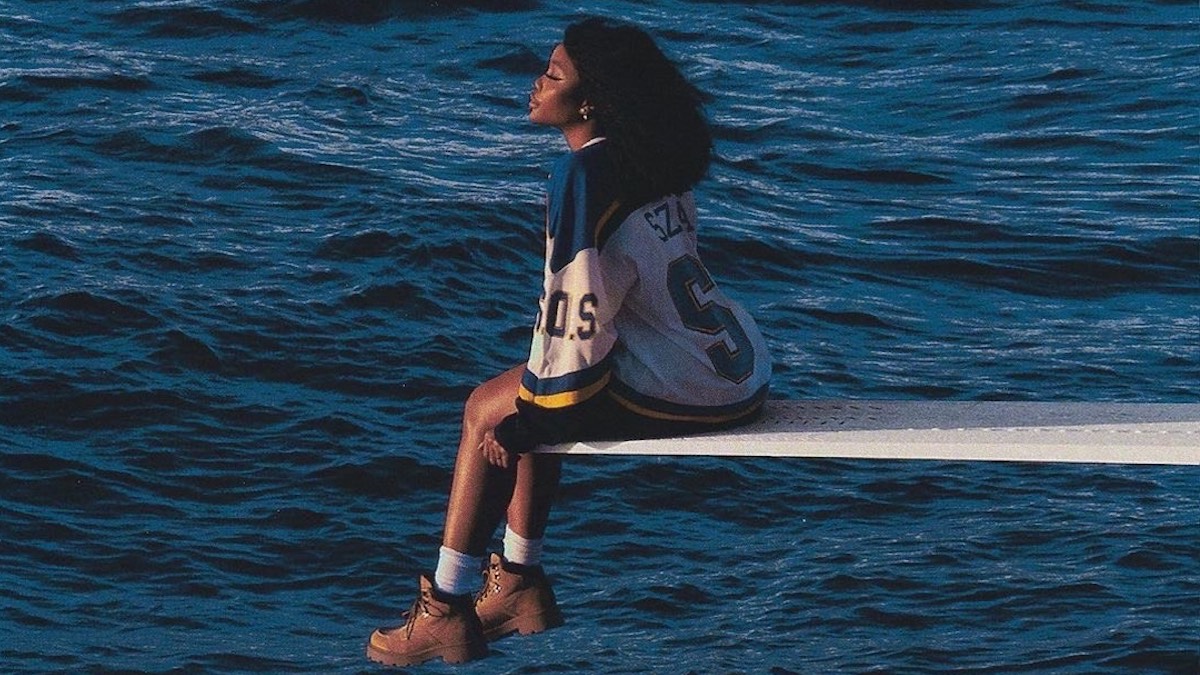 
SZA has released her new album SOS today, the followup to 2017’s CTRL.

The 23-track album was beset by public frustrations from the artist with her label Top Dawg, but it has finally arrived today. Previously released songs ‘Shirt’, ‘I Hate U’, and features from Phoebe Bridgers, Ol’ Dirty Bastard, Travis Scott, Don Toliver and production by Rob Bisel, Babyface, ThankGod4Cody and Carter Lang (who worked on CTRL, Emile Haynie, Darkchild and Benny Blanco among others.

A sample of Björk’s’ Vespertine track ‘Hidden Place’ features on ‘Forgiveless’ and the The Ol’ Dirty Bastard sample on the last track features lyrics that also appeared on ‘Goin’ Down’ from the deceased Wu-Tang Clan rapper’s solo debut album Return to the 36 Chambers: The Dirty Version.

Watch out for the pop punk ‘F2F’ also.