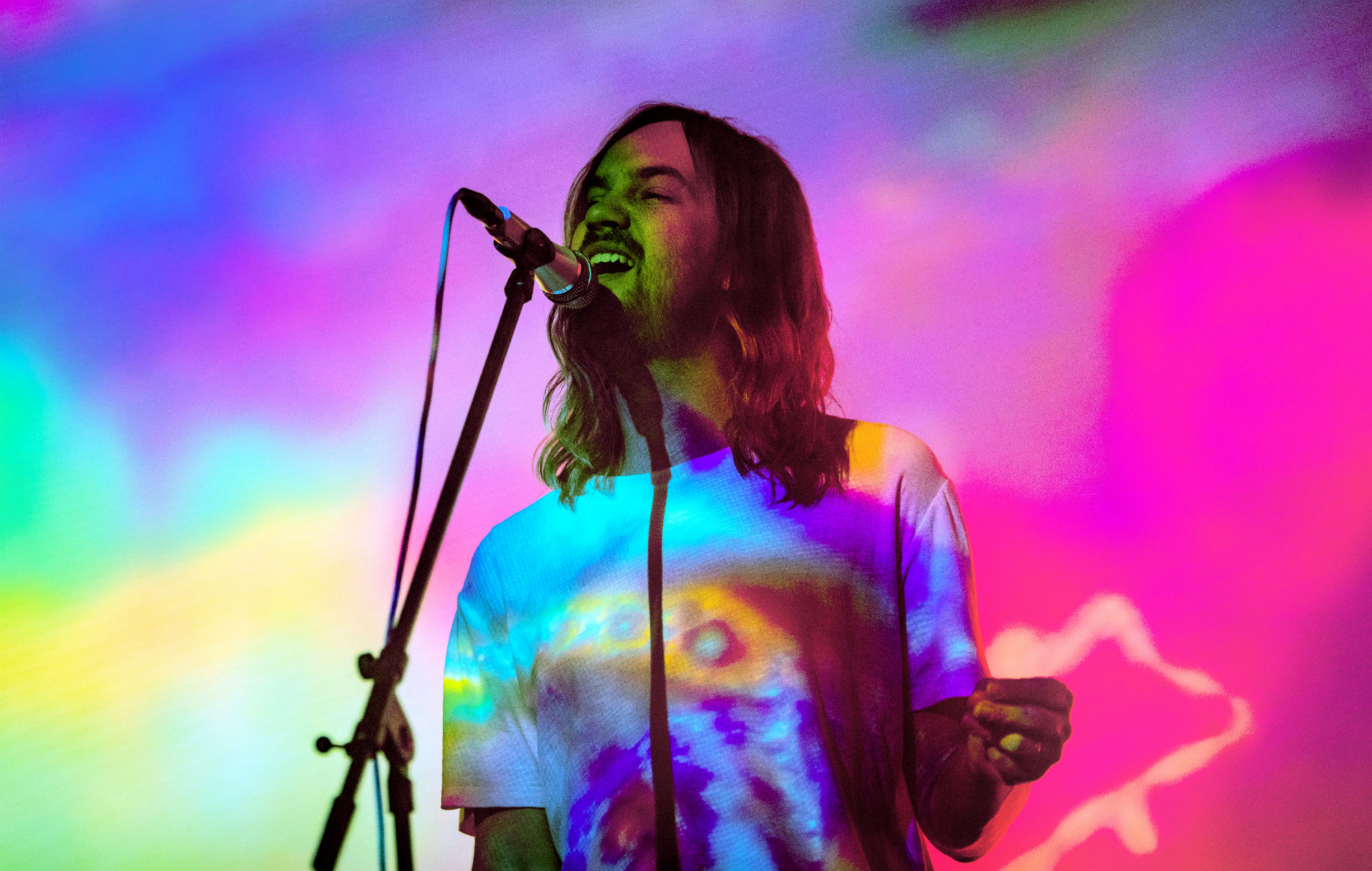 The phenomenon of people making versions of existing songs with added reverb and atmosphere has been practised for a number of years with many people enjoying this spatially distant versions of the songs.

The experience of listening to a song that sounds like it’s playing in an abandoned shopping centre seemingly chimes with more than you realise and perhaps Kevin Parker is one such soul. The man likes his psychedelic sounds so it’s not a stretch.

Parker yesterday dropped a version of his recent album The Slow Rush with added crowd noise and reverb. Dubbed The Slow Rush In An Imaginary Place it fits into the category that a New Yorker article about the phenomenon described it as:

the slow rush but you’re locked inside the toilet during the whole set.

the slow rush but you’re crying in the bathroom at a party.

Irish musicians & industry, take this First Music Contact survey to assess how income much artists are losing out on during COVID-19