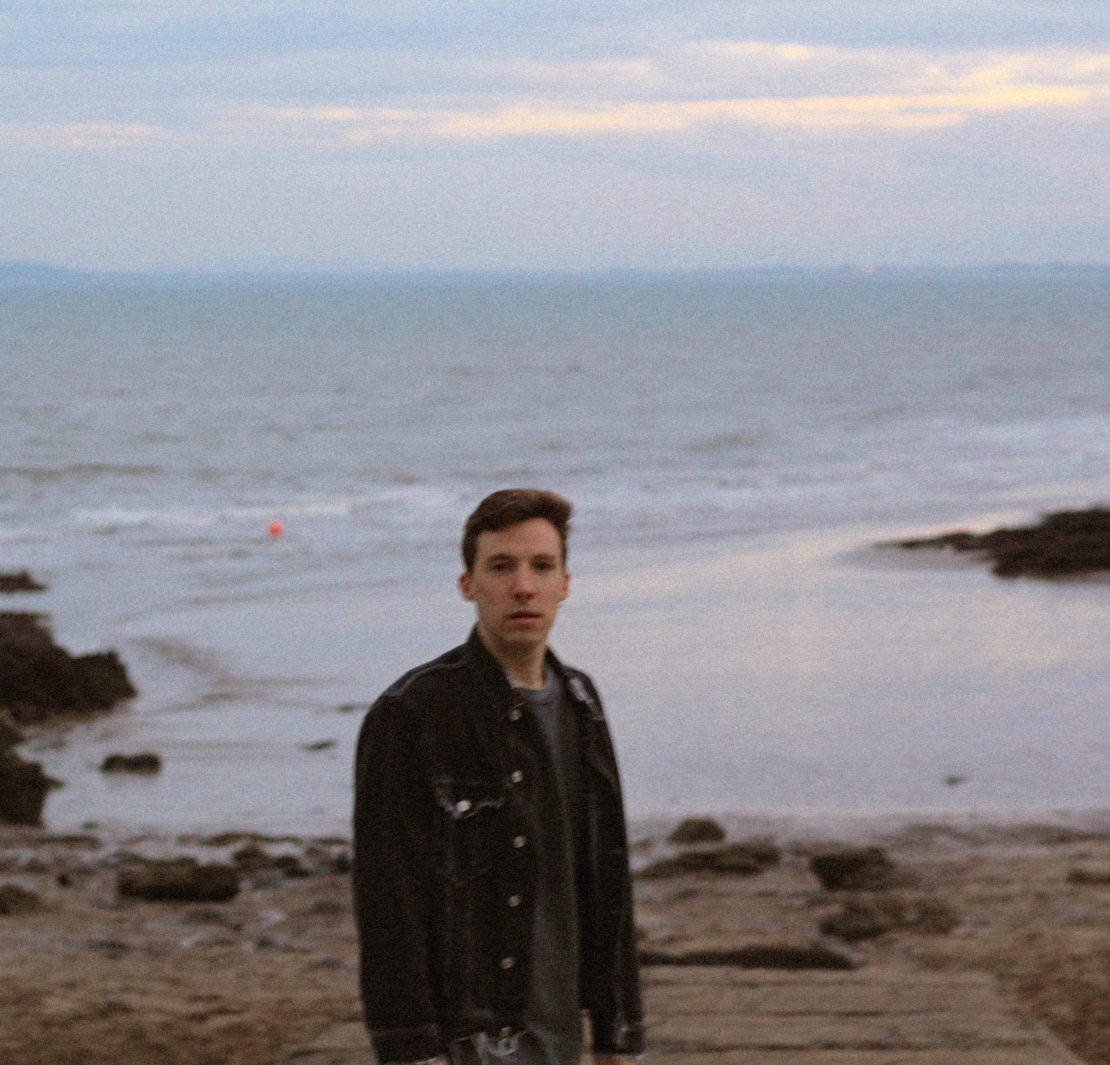 Four Nights is a new project from Tommy Buckley, the former lead-singer of the Irish electro-pop band Tanjier.

When the pandemic hit, Buckley was forced to return home a month into a year-long plan to travel around South East Asia. Instead, the artist wrote and recorded 30 songs in two months for his new project in lockdown which were produced by Marcin Ciszczon of Diffusion Lab.

Citing the likes of The 1975, LANY, and Bon Iver, there are two songs ‘Want You Always’ and ‘Nothing to Say’ officially dropping tomorrow, which you can hear here first.

“I chose to debut with two songs to give a potential audience a broader idea of what’s to come. ‘Want You Always is a high energy track inspired by 80’s radio pop. Nothing to Say is a downbeat acapella number inspired by the heavily vocoded tracks of Bon Iver and Imogen Heap. Releasing one before the other might have given the wrong idea about my music. Both songs deal with relationships at various junctures; the intense honeymoon phase and love growing cold.”

The debut singles ‘Want You Always’ and ‘Nothing to Say’ will be released tomorrow – Nov 6th.