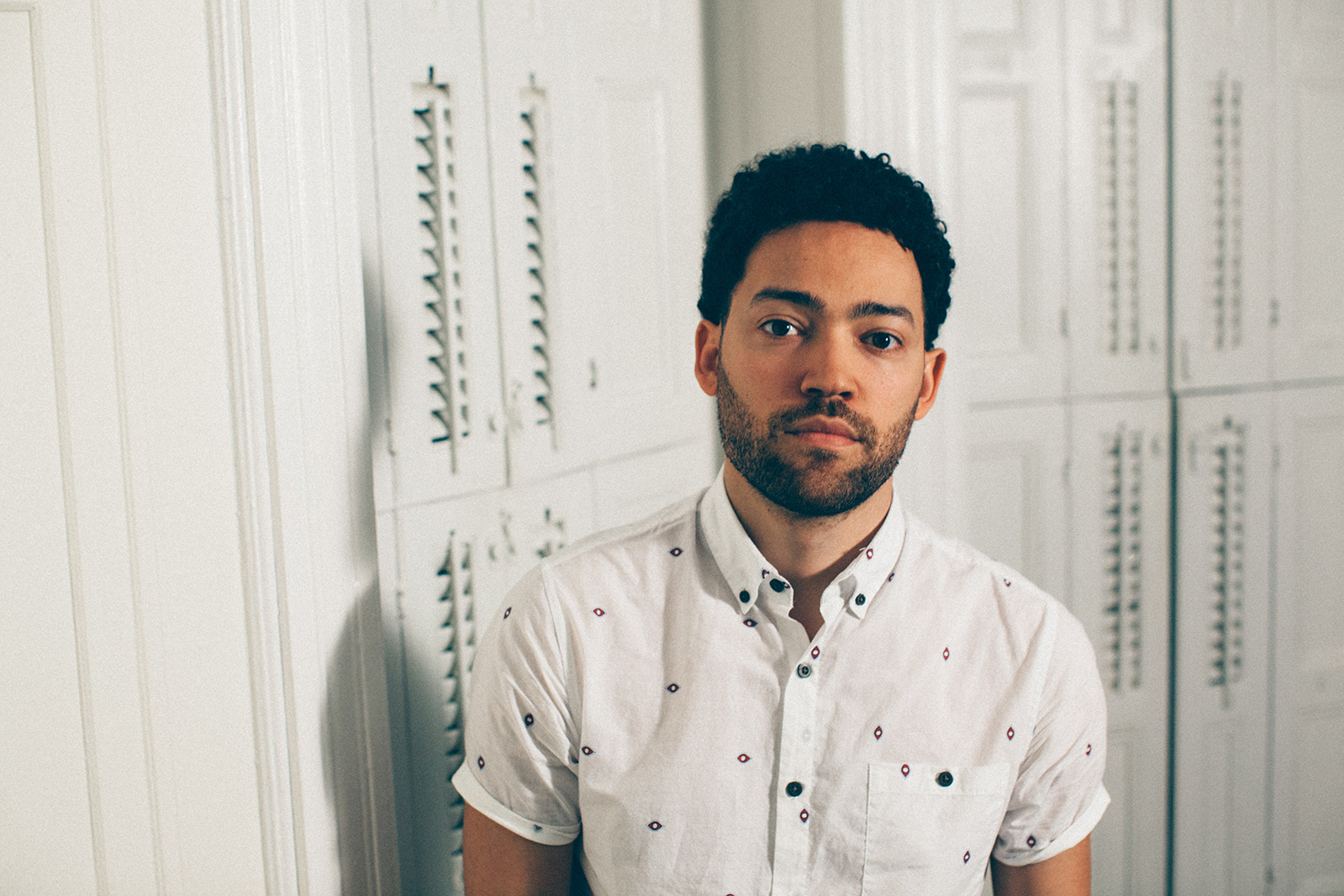 Brooklyn musical polymath (producer, composer, pianist, DJ and live musician) Taylor McFerrin (son of Bobby – ‘Don’t Worry Be Happy’) will release his debut LP Early Riser on Brainfeeder in June and much like Flying Lotus, his influences are firmly in the realm of soul, jazz, hip-hop and electronica.

His debut has been long in the making with McFerrin claiming he spent years working on some tracks. He forced himself to finish the best of his songs in the last year and here are are.

‘The Antidote’ features Nai Palm of Melbourne band Hiatus Kaiyote and has a calming cleansing feel. Other guests on the album include Bobby McFerrin, Cesar Mariano, Robert Glasper, Thundercat and Marcus Gilmore.