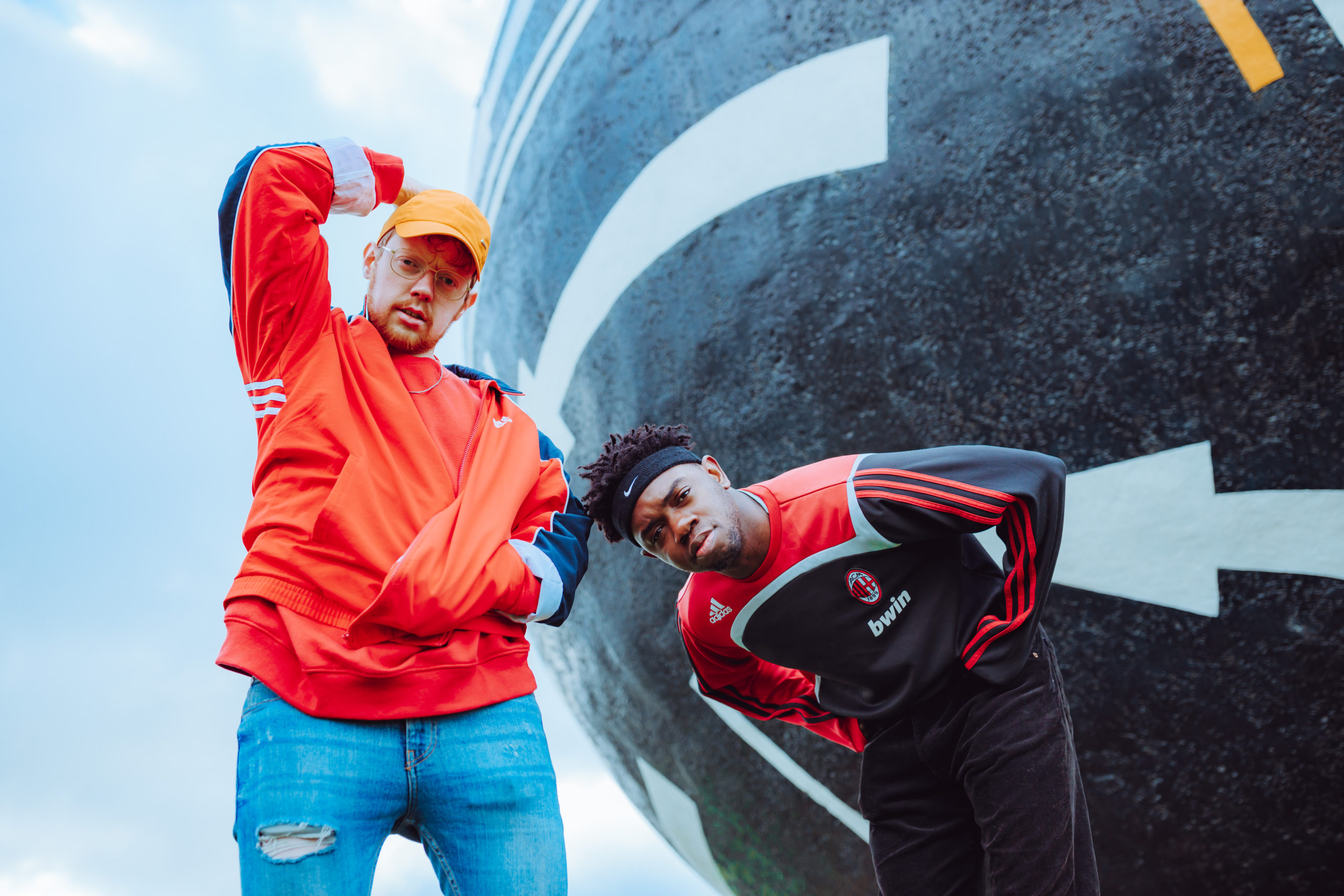 
The duo of Matt O and Max Zanga aka Tebi Rex have dropped their third single of 2020 in the week that they’ve announced that their debut album The Young Will Eat The Old has hit a million streams on the streaming services, buoyed by a feature on TV hit Normal People.

‘AAAAGH’ is a track that has been a live favourite for a while now, and while the pair didn’t get to play it live at SXSW, due to you know what, it’s one of the the best Tebi Rex songs cos it’s slaps so much. It’s also about drinking.

The guest verse is from Awkward Z.

The track follows on from recent singles ‘White Boy Of The Month’, ‘I Got My Whole’ and ‘You Thot’, hit them up on Spotify.

All going well TR have a London show on Wednesday February 3rd at The Fiddler.