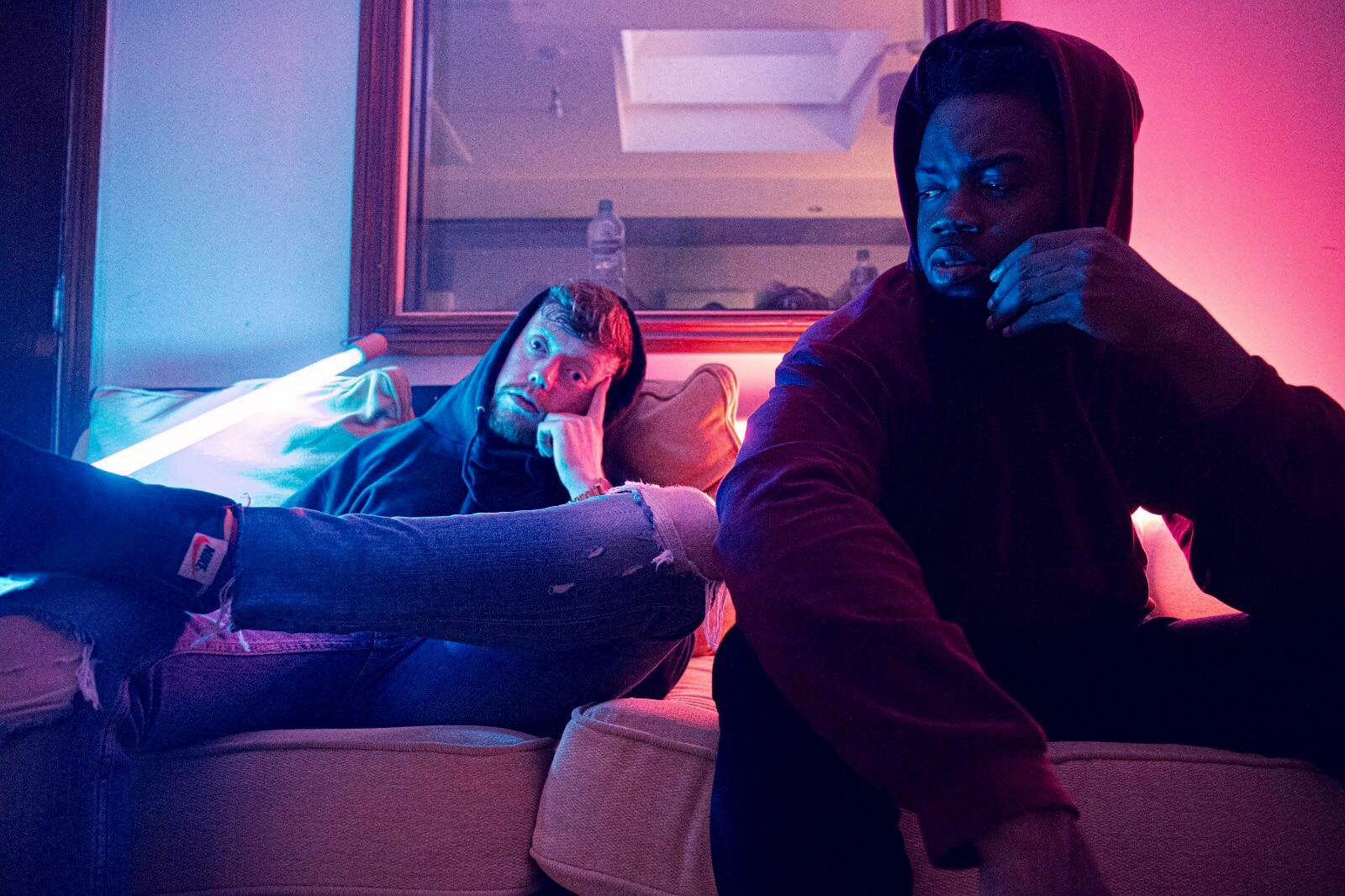 2019 has been a huge year for Irish rap duo Tebi Rex. The Maynooth twosome have burrowed their way into many a Spotify curated playlist, earned a slot on RTE 2FM’s “Ones to Watch 2019” and Ireland Music Week 2019 and built up a solid following with their dynamic live performances. They also found time to release their debut album The Young Will Eat The Old, an ever-changing album that brings marries pop and rap together with remarkable energy.

Today we’re premiering the video for ‘Lotus Eaters’, the most recent single from their debut album.

Taking a step back from the cleaner productions found elsewhere on the duo’s debut album, Lotus Eaters builds itself around a chilled out boom-bap beat and a twinkling guitar sample. It’s one of the most mellow numbers on The Young Will Eat The Old and allows room for some of Max Zanga’s best rapping to take the lead.

The video, directed by Dafe P Orugbo and James Alkayed, gives eyes to the inanimate objects around us and how they see us throughout the passing of time and relationships. ‘Lotus Eaters’ is an infectious and thoughtful cut and one of Tebi Rex’s strongest performances to date.