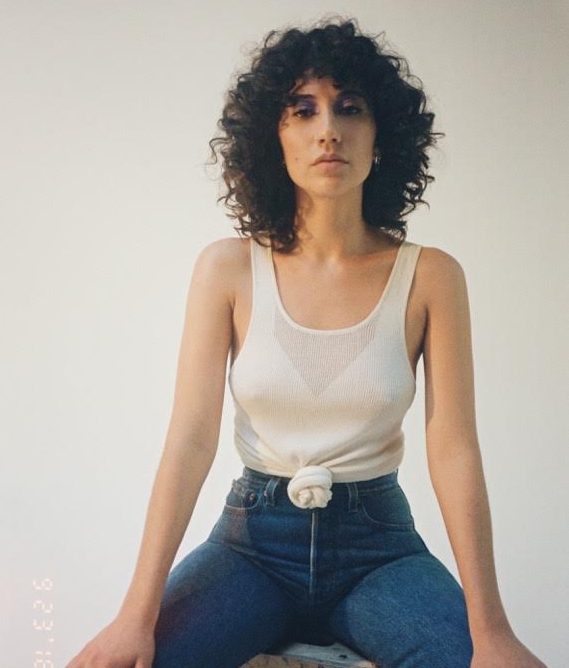 
Argentinian-born NYC-based singer Valerie Teicher aka Tei Shi was an artist with some momentum a few years ago until she appeared to fall off the face of the earth.

But as often happens, she was probably off having the funs somewhere (or having extreme anxiety attacks).

Now, her brand of noir-pop is back front and centre with Crawl Space, a debut album out on Polydor on March 31st an trailed with ‘Keep Running’, a song that’s a brighter and poppier than her earlier work. Nice stuff.

Check out this song, and more in Nialler9’s New Music Spotify playlist.