Over the last few months, a barrage of posts on music blogs that I frequent have thrown up some great new music. These artists have been covered so much elsewhere that I hesitated to even mention them, but I realise that not everybody scours blogs as frequently as I do so it’s probably worth adding to the pile if it means one of you out there finding one of your new favourite artists. So here’s two very different male solo artists I’ve discovered this way. 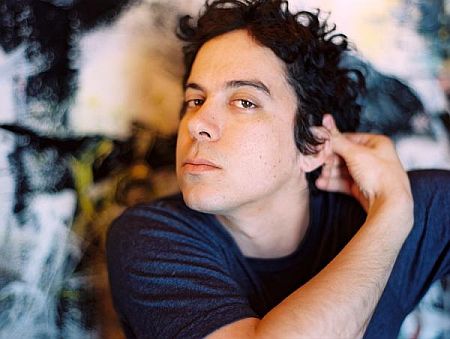 Singer-songwriter in the best meaning of the word. A timely reminder of the greatness of M. Ward’s sixth album Post-War as he plays a solo show in Crawdaddy, Dublin tonight. Dusty, melancholic, euphoric indie country rock. Like Sufjan, transcends the singer songwriter tag due to the quality of his songs. It was only after the relentless blogging of others that I finally caved in and got the album. Superb. 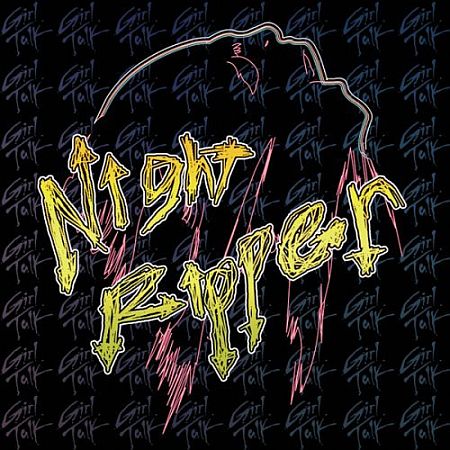 A biomedical engineer by day, a mashup DJ by night, Greg Gillis’ third album Nightripper put the attraction back into the whole mashup idea for many with an enthralling 41 minute album with over 150 individual samples from all genres of music put together meticulously. The difference between this and other mashup records is rather than mixing 2 or 3 songs together, Gillis mixes anything from 8 to 20 songs in a single track so a part of the fun is recognising the snippets within. It’s a joy to hear so many pop, rock and hip hop tunes all together but realising that I actually liked a lot of them was the biggest surprise for me.

There are many highlights littered throughout the album and a full list of the samples is listed here.