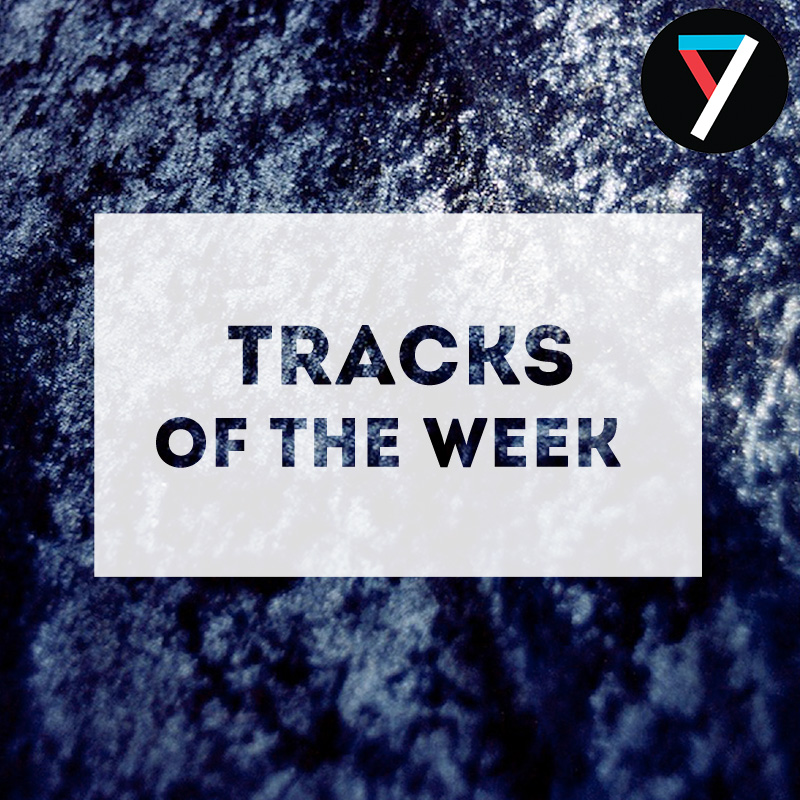 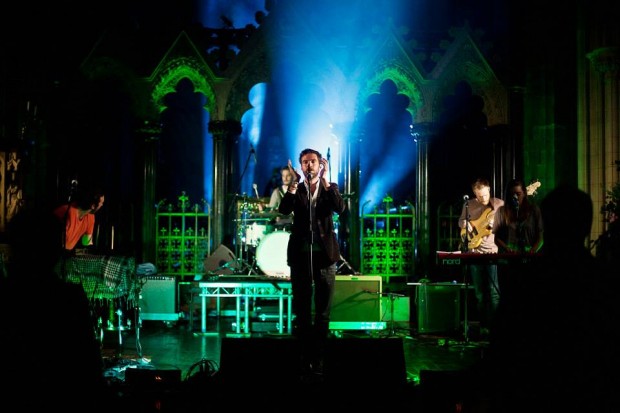 The Dublin-based band return with a slow-burning cut from album #2.

Come On Live Long’s first album Everything Fall is one of my favourite Irish albums of the last few years, a debut which not only had great songs already embedded in it but also suggested that the band, were a close-knit of people who had the potential to do greater things.

‘Trough’, the band’s new song from a forthcoming second record, suggests that too, its ambient intro having grown out of an album interlude which finds the vocalists Louise and Robert finding a comfortable place in the sonics to lift it from its humble beginnings. A sound that seductive doesn’t need to rise too much, and the band keep it atmospheric until the end.

Come On Live Long are recording their second album at the moment, they play Whelan’s tonight, their last show for a while. Tickets are only €8 and the band are easily worth that, with an extra bonus drummer on the night. Support from Tongue Bundle.