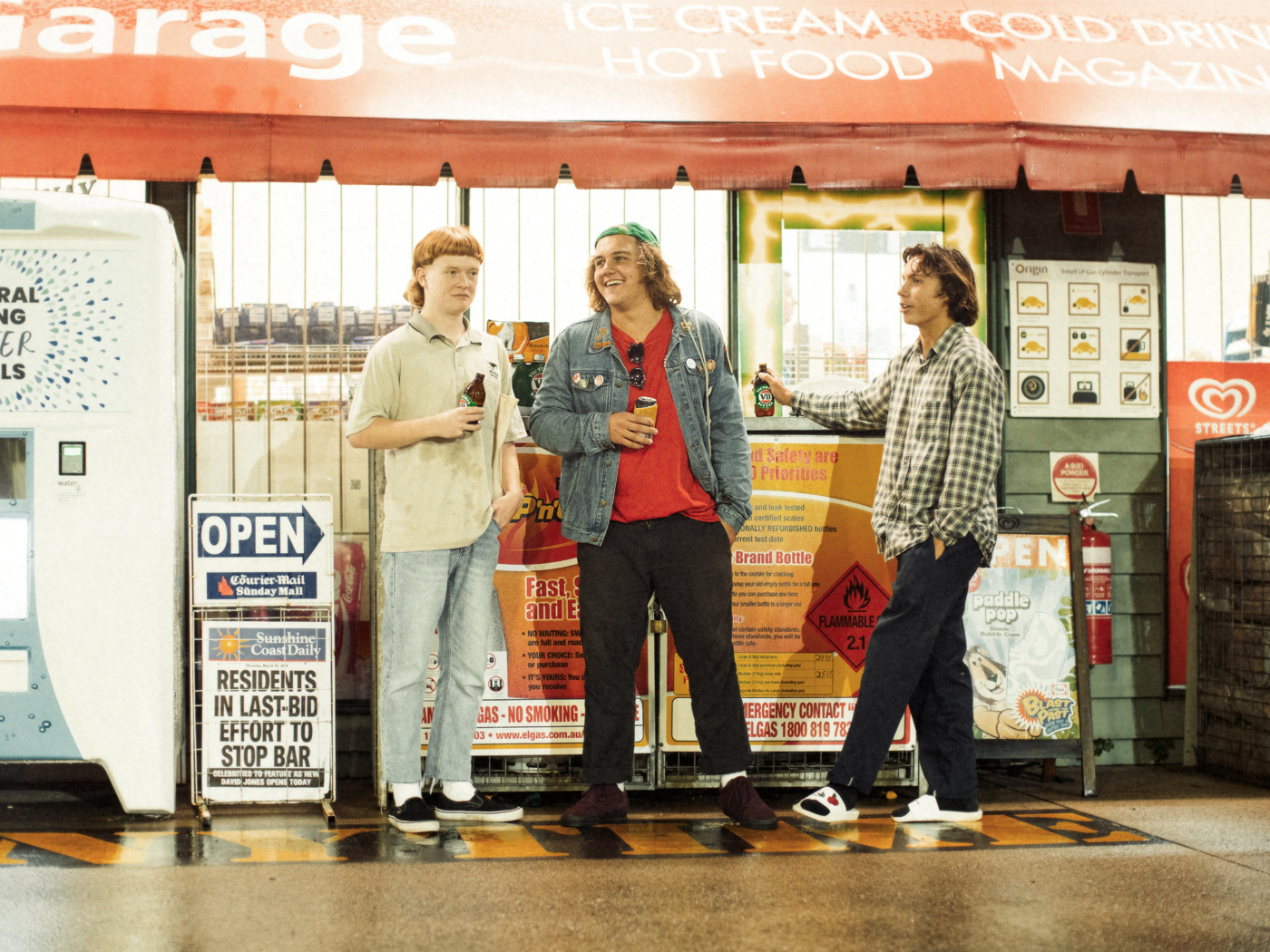 Australian garage rockers and smoke break appreciators, The Chats, are returning to Ireland later this year. On October 19, the band take to Dublin’s Olympia Theatre before heading to Belfast on October 20 to headline The Limelight.

The shows will be in support of their debut album High Risk Behaviour, set for release on March 27. No prizes for guessing that the smoking areas will be heaving on the nights.