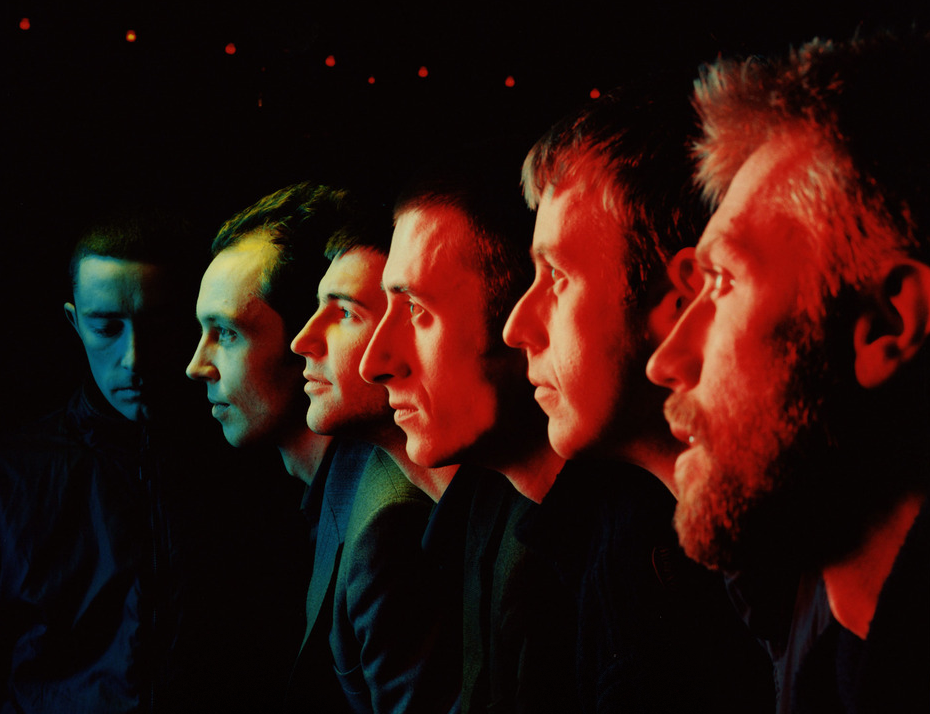 Some big news now for fans of The Cinematic Orchestra.

The British group, iconic for their avant-garde musical approach and nu-jazz sound, have announced a gig in Vicar Street on the 25th of March.

It’ll be the Ninja Tune signee’s first Irish show in over 12 years. Not to be missed.

The group will be performing material from across the band’s entire discography as well as songs from their forthcoming To Believe album.

This year also marks 12 years since the release of the group’s last studio LP Ma Fleur. Linked below is ‘To Build A Home’, a gem from that project.

This show is absolutely not to be missed.

Tickets, at €34.50+, will go on sale this Friday from the Ticketmaster site.