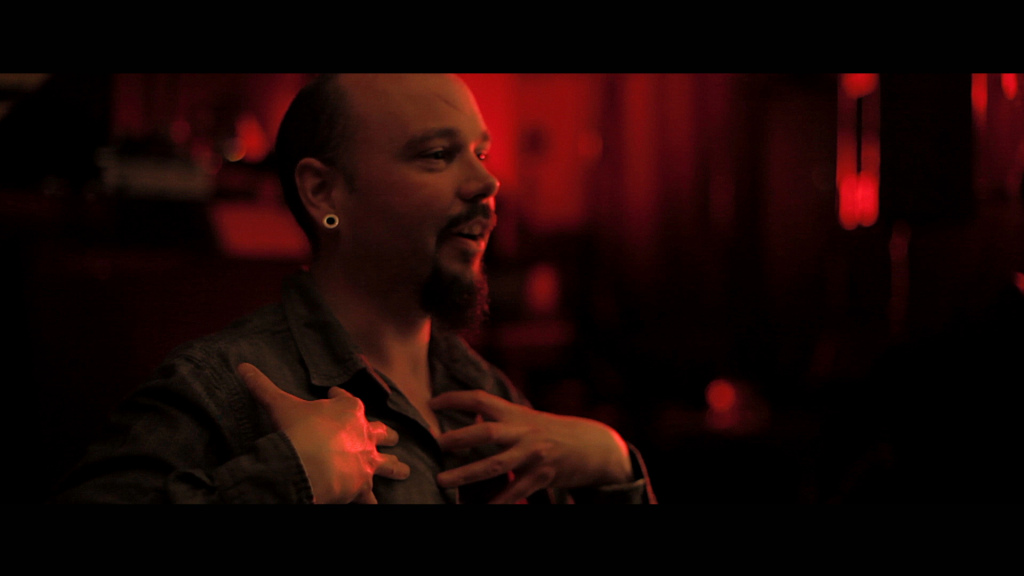 Fractured is a documentary music film series which focuses on Irish underground music made by John Mulvaney. The series aims to look at the outliers of the Irish music scene, including those barely written about or covered in media.

For part one, the series focused on metal band Abaddon Incarnate and for part two the subject of the doc is Brian Conniffe, a Dublin-based composer who has worked with Laura Sheeran, Marc Aubele and Patrick Kelleher.

Check out the first two episodes and the blurb below on the series:

Ireland can be a strange little place sometimes; we’ve developed a reputation for great music globally, but unless it falls into a specific mainstream musical category, chances are, you’ll never hear about it. Not even in Ireland. It most likely comes down to personal taste; grindcore, doom, death metal, punk, hardcore, experimental electronics and drone are hardly ever going to appeal to the masses, nor should they – it’s music for those who enjoy aural extremities and the culture that goes with it.

While talking with friends involved in various music scenes, it struck me how there was a rich sense of history and a real connection between many bands and musicians, some spanning decades in terms of relationships. Some had played in bands together, some had shared rehearsal spaces for years, or gone on tour, supporting each other. Many of the bands were now long gone – some had lasted mere months, others struggled on for years, despite whatever level of popularity they might have reached with their fanbases. Why hadn’t I heard about these bands before, and why was it so hard to find anything about them?

FRACTURED is about trying to document as many of these bands as possible; bands that are either currently still going strong, or newly formed bands who are currently pouring their energy into live shows and EP’s. Bands that have no interest in making music for the masses, but for those who want something different. Bands that struggle to pay for album recordings, let alone having the money for promotional videos. Bands who scrape by touring, just for the love of the music and connecting with people who are passionate about what they create.

Right now, Ireland has some incredible musical talent, across all sorts of genres; hopefully I’ll get to film with as many of them as possible over the next few years.

Mother are hosting a mother of a Pride Block Party