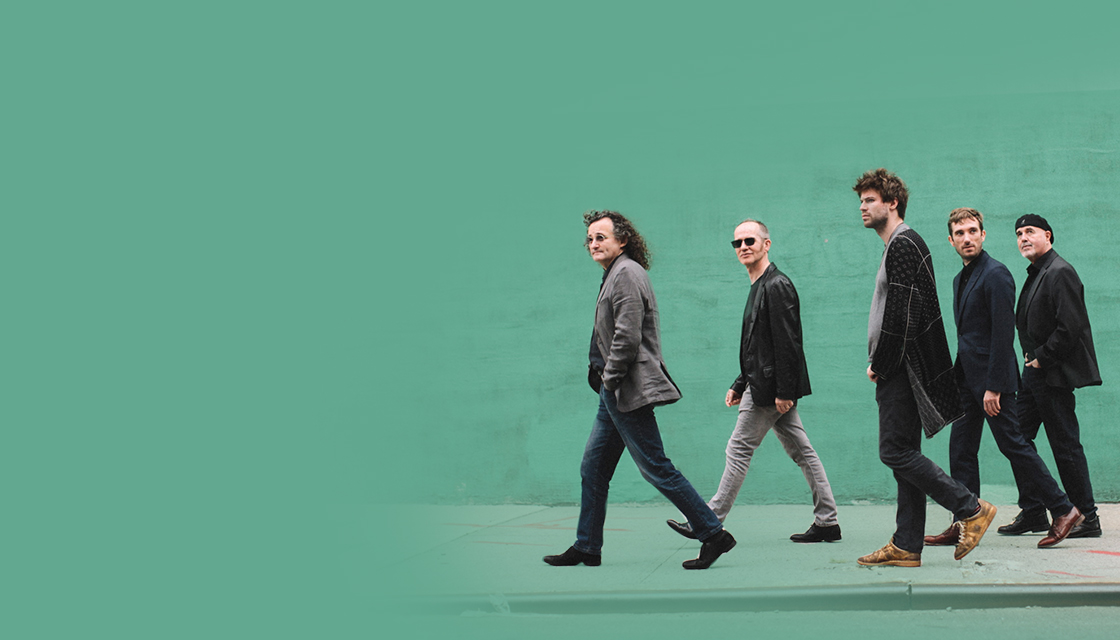 Huge news for fans of all things Martin Hayes and co. today as The Gloaming reveal plans for a seven-night residency in the National Concert hall in the spring of 2019.

The band will be performing in the venue from the 4th-11th of March 2019. The shows are tipped to be the contemporary-trad group’s only Irish shows of the year and will feature material from the group’s long-awaited third studio album.

The group’s annual residency in the Concert Hall has become a bit of a cultural institution, with 24 consecutively sold-out shows under their belt, so pundits will have to be on the ball if they want a chance to catch the band next year.

Tickets at €45+ go on sale Friday the 19th of October on the National Concert Hall’s website. 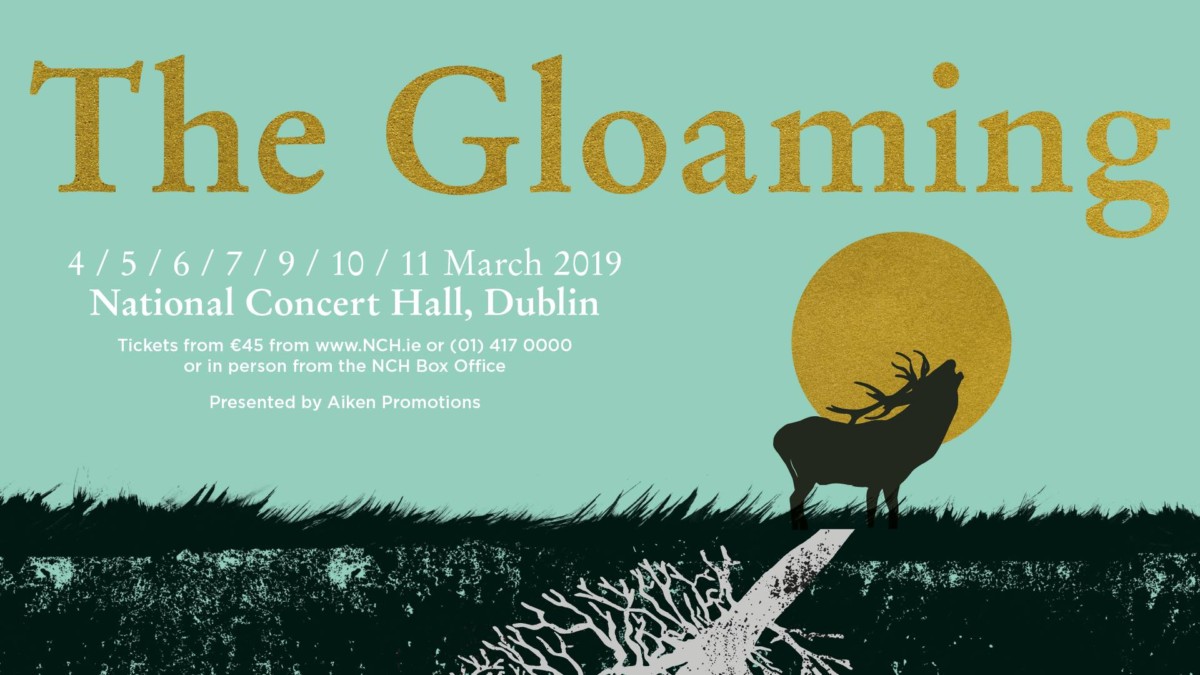