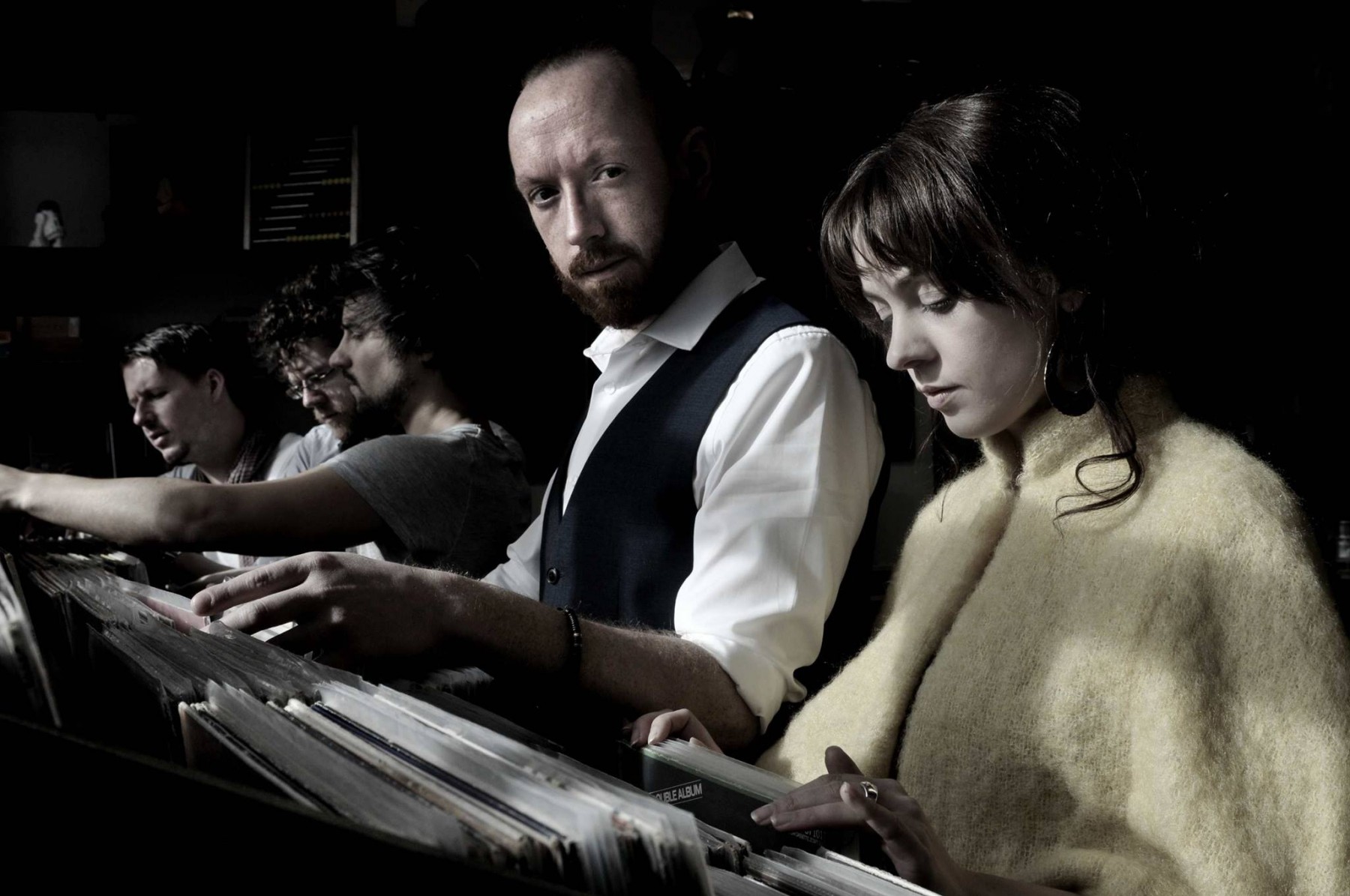 
The Hard Ground are about to release the second of three EPs in their Triptych series which will be eventually released as their second album. The Irish band (Marlene Enright, Pat Carey, Dave Duffy, Davy Ryan and Hugh Dillon) describe themselves as a “roots-rock” band, not something I’d normally be into, hence, why I wasn’t overtly familiar with their music before.

But ‘Deep in Green’, a track from Triptych 2 caught my attention for its gentle rhythm and its subtle sway. Marlene Enright’s vocal is a standout.

The video for the track was made with “a tray of milk, a speaker, and food colouring.” The Hard Ground have loads of gigs coming up in Ireland and the UK.