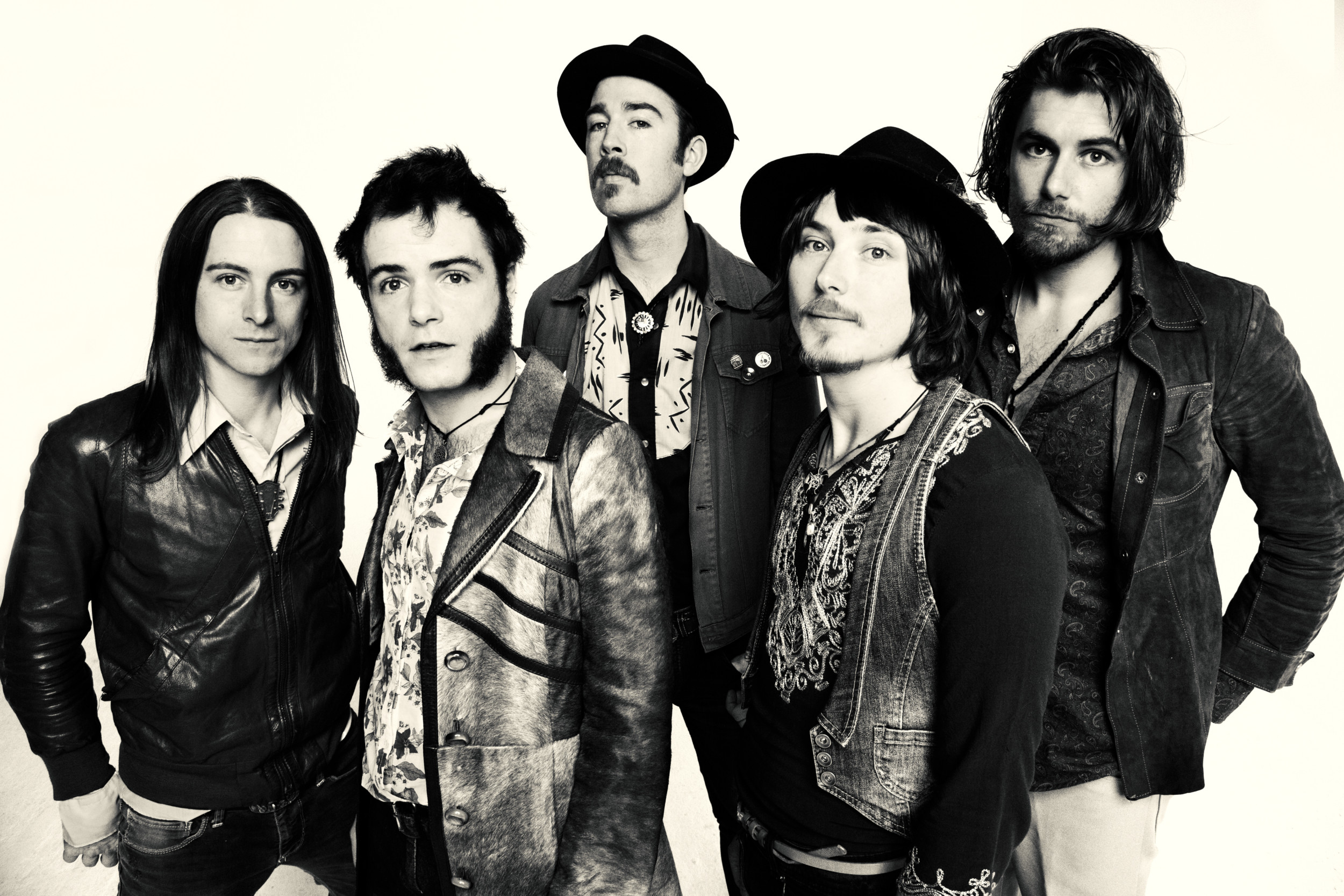 Dublin soul rockers The Hot Sprockets have returned with a new single called ‘Right Spots’, the first from an upcoming album. Hear it below as a first listen.

The band are increasing their activity in time for summer with a headline show at Opium Rooms on Saturday May 13th. The gig will also feature a Sprockets Vintage Clothing Line Merch Stall, hand picked and repurposed personally by the band members. Tickets: €13 + fees from SeatAdvisor.

Watch out for a video for ‘Right Spots’ Luke Sweetman (Little Beast) in the coming weeks.