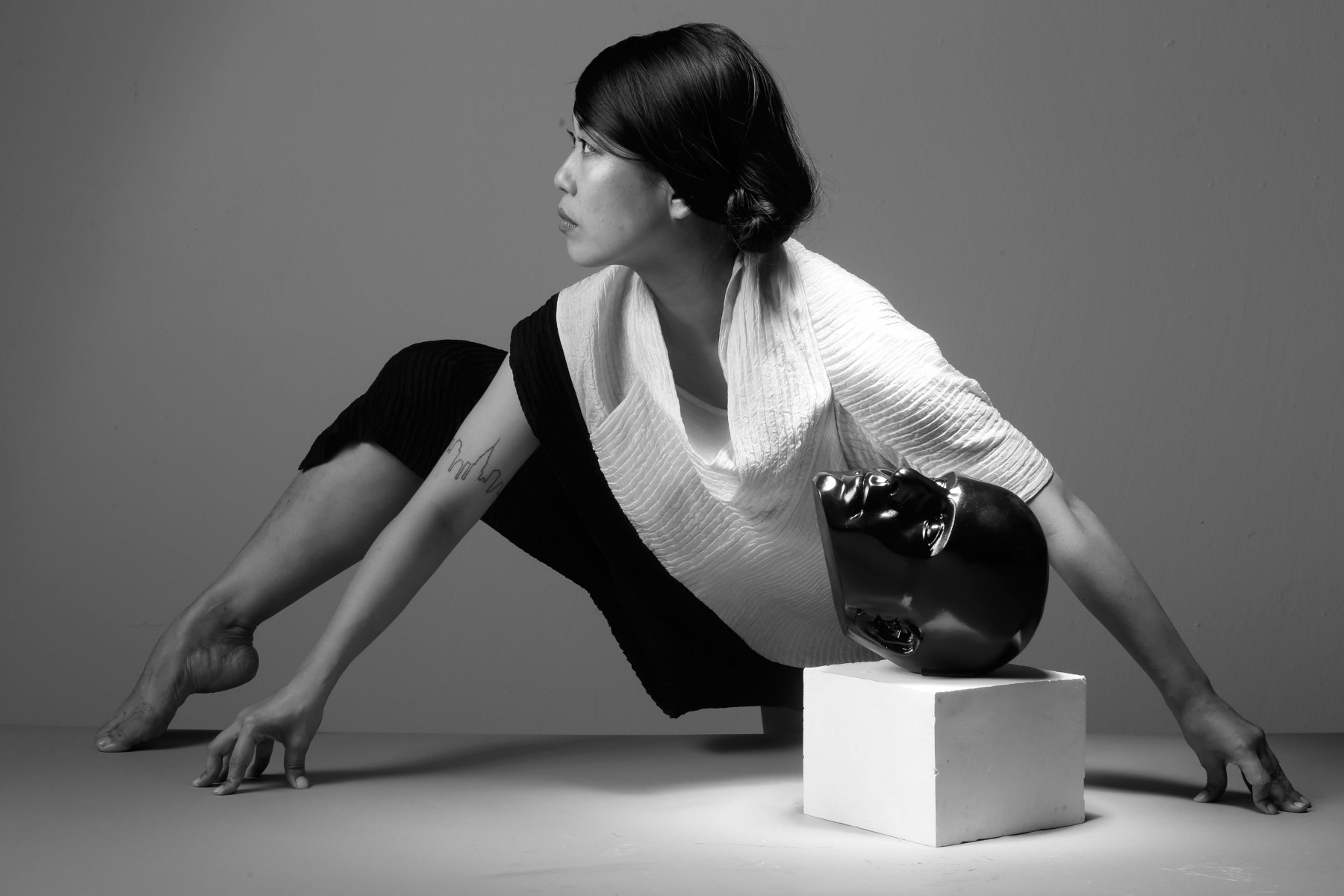 The Juan Maclean has steadily grown from DFA’s one-man house-electro project to a duo incorporating both Maclean and LCD’s Nancy Wang. Now LCD is done and dusted, Wang has joined the band full-time, which seemed likely after a string of brilliant singles in   ‘Get Down (With My Love)‘ and ‘Feel Like Movin’ recently.

The new Juan Maclean album In a Dream, is out in September features the talents of both and is the first since 2009’s The Future Will Come, which was a solid DFA album.

‘A Place Called Space’ is the opening track of the album and it’s a solid 8-minute disco synth groover, reminiscent of Giorgio Moroder when he was putting crystalline power guitars against synthesizers on tracks like ‘Evolution’. Both Maclean and Wang share vocal duties.

Jamie xx – ‘All Under One Roof Raving’