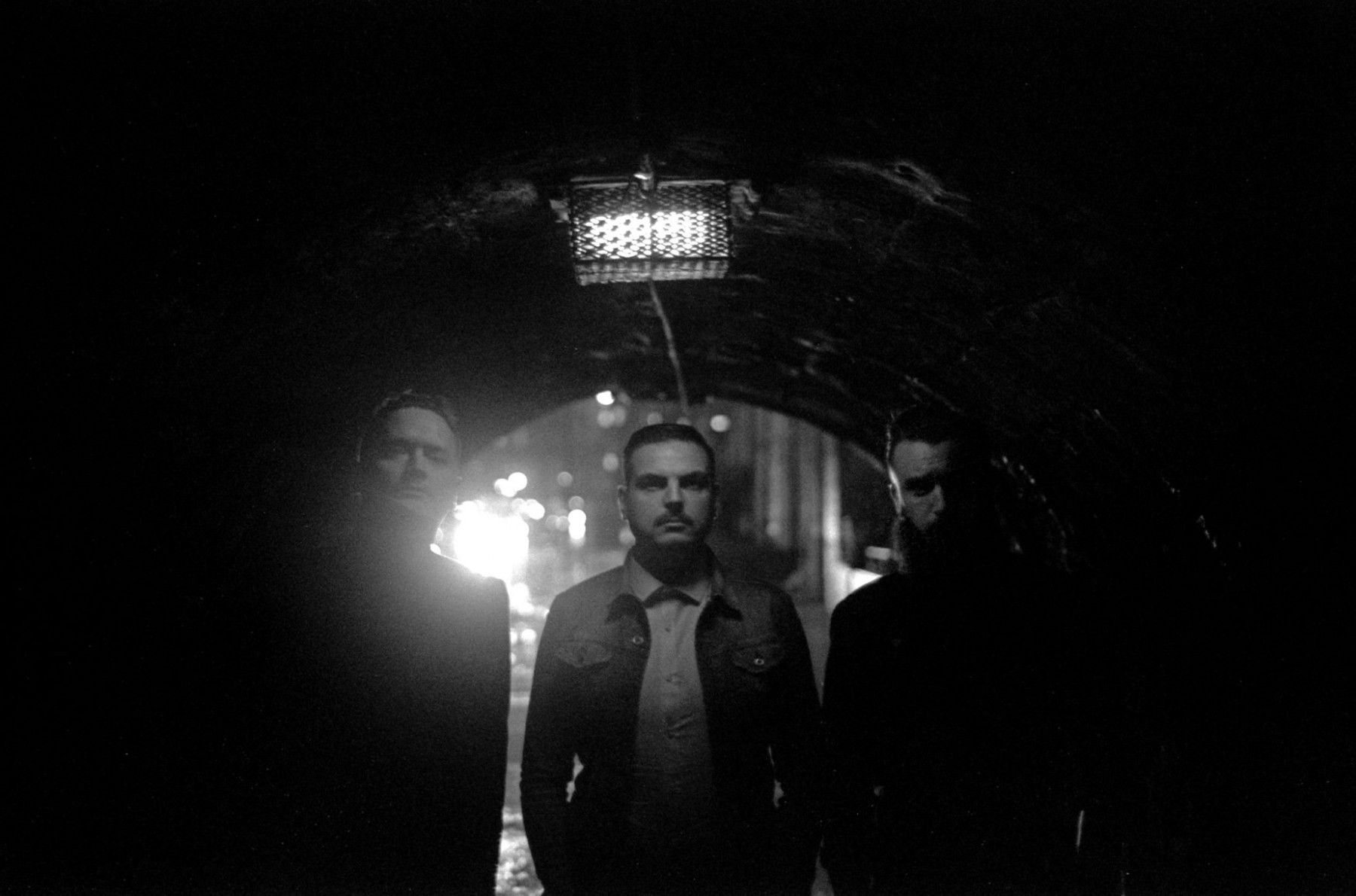 
The Minutes have had a deserving good few years touring Europe, Russia and the US on the back of good word of mouth and their debut album Marcata.

They return with the followup in May Live Well Change Often on Model Citizen Records on Friday 9th May, supposedly addresses “the reality of being in a rock ‘n’ roll band in the twenty first century…, the hopes and the dreams, tempered with the shadows and illusions.”

The album was recorded in Vancouver at Fader Sound Studios with produced by GGGarth Richardson, and the first single ‘Cherry Bomb’ (out on April 25th) definitely sports the man’s classic rock credentials which include Rage Against the Machine’s debut and Bify Clyro albums. I hear some T-Rex arena vibes on ‘Cherry Bomb’ too.