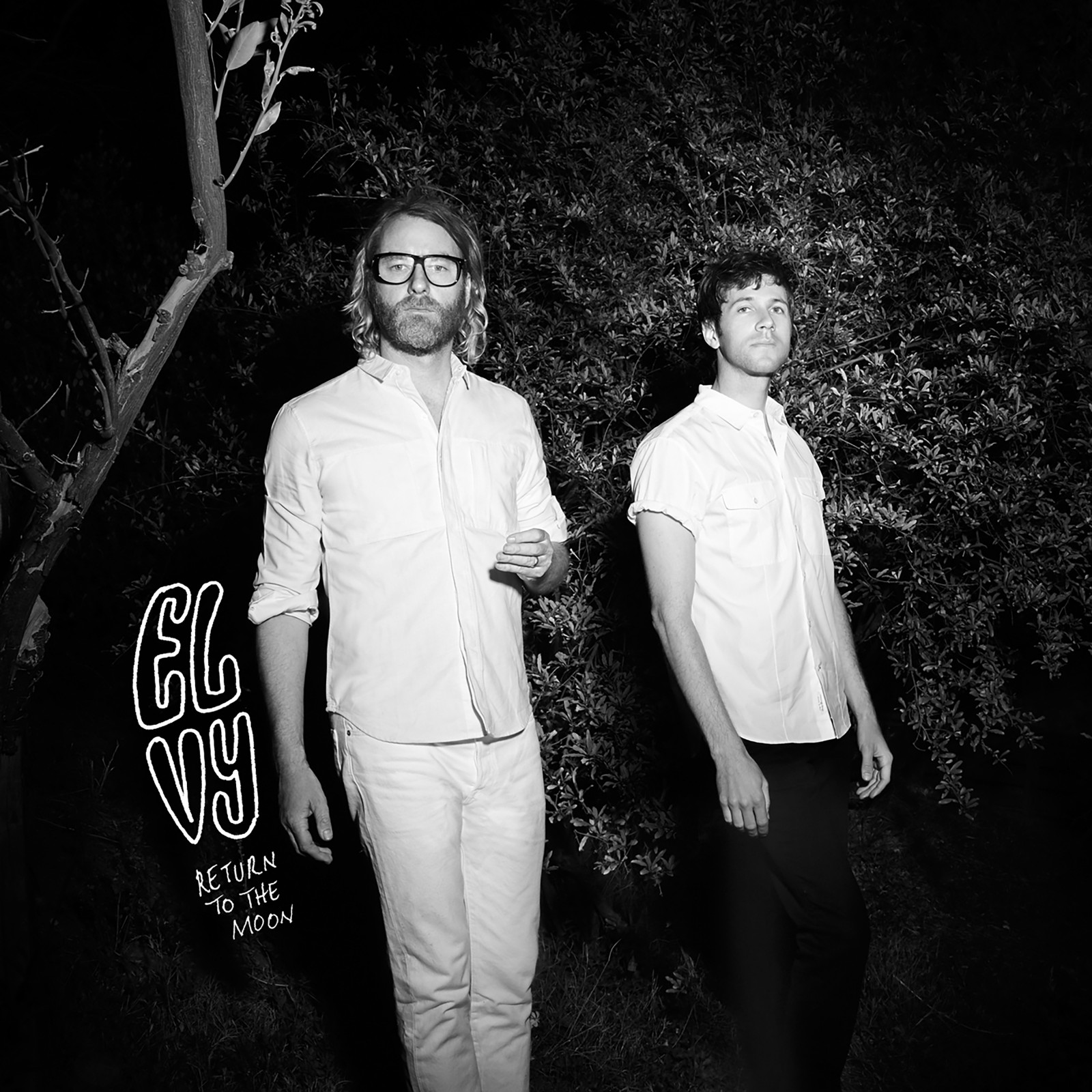 Transviolet get roughhoused in the ‘Girls Your Age’ video

EL VY is a new project by Matt Berninger of The National and Brent Knopf of Menomena/Ramona Falls (rhymes with hairtie/hellpie) which will release a debut album Return To The Moon on October 30th this year on 4AD.

The project is a lighter take what Berninger normally makes. The pair have been friends for years since touring small clubs around the US and they got together in the last year to make an album from sketches of songs made in that time.

EL VY will play a live show in Whelan’s on December 13th. Tickets are €22.90 + fee on sale Friday at 9am from Ticketmaster. European tour dates below.

‘Return To The Moon (Political Song for Didi Bloome to Sing,with Crescendo)’ is the opening track from the album: