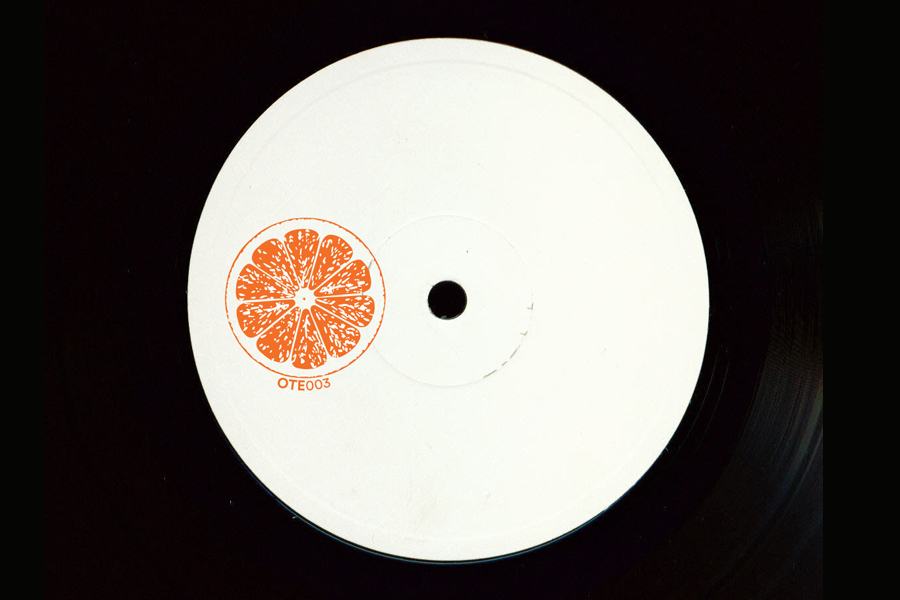 10 gigs & festivals to see in Cork this week


I’ve covered Orange Tree’s first two releases here earlier this year but the success of the just-released third 12″ in the series from the Dublin label is worth noting because a) it’s currently top of the Juno chart in all genres and b) it has two grade A dancefloor bangers that people are really responding to.

First up, it’s Kildare duo and Nialler9 favourites Mix & Fairbanks who have turned up the heat to a considerable level with an Afro blasting slice of carnivale rhythms that nearly loses the run of itself in the build until those horns bring us back into focus. Mix & Fairbanks are having some year and every release whether edit, remix or original is a blast.

Meanwhile, OTE mastermind Jimmy Rouge puts in another fine fine effort that shows he’s not one for relying on the outside talent. His ‘Litmus Groove’ has more of an obvious Afro flavour but it’s absorbing and weighted beautifully for dancefloor explorations.

I’ve been playing both of these songs out in recent months whether at Lumo or a Nialler9 DJ set and they both slay. It’s a vinyl only release so pick it up before it’s too late.

Adrian Crowley teams up with Thomas Bartlett on ‘The Wish’

The Revisit picks 6 Irish albums they rediscovered on the podcast