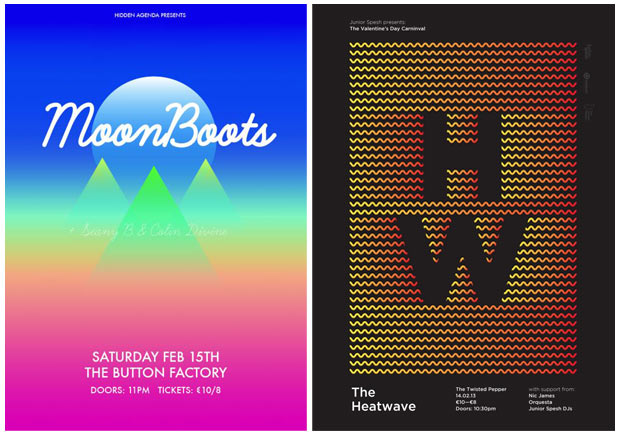 The Nialler9 Gig Guide is a weekly list of personally recommended Dublin gigs published every Tuesday taking place over the next seven days. It’s not intended to list all gigs taking place in Dublin, but serves as a guide for the ones deemed the most interesting and unmissable. All times are 7:30pm/8:00pm unless stated.  If you’re looking for tickets to sold out gigs try #ticketfairy on Twitter.

Tickets to giveaway to !Kaboogie’s 7th Birthday this Friday. 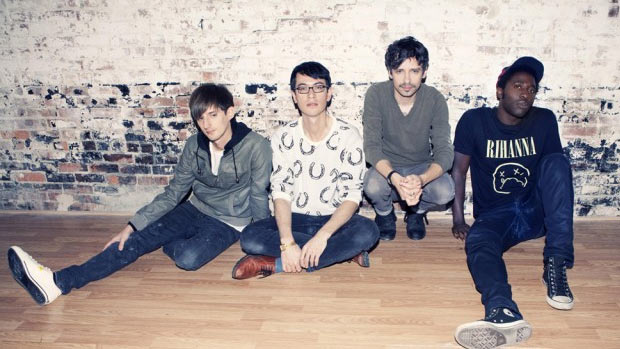 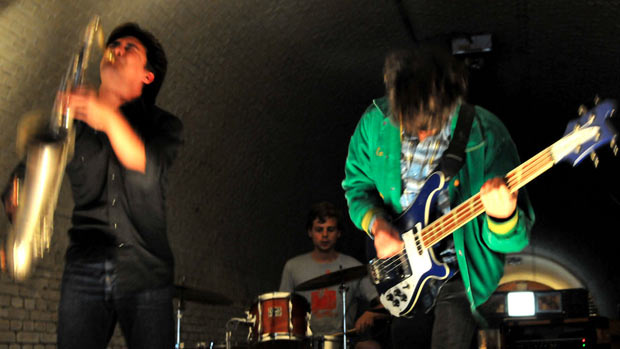 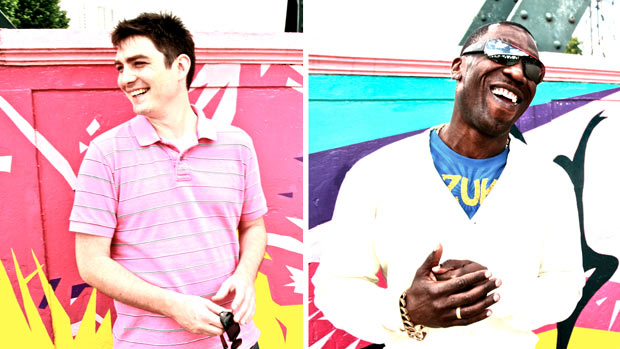 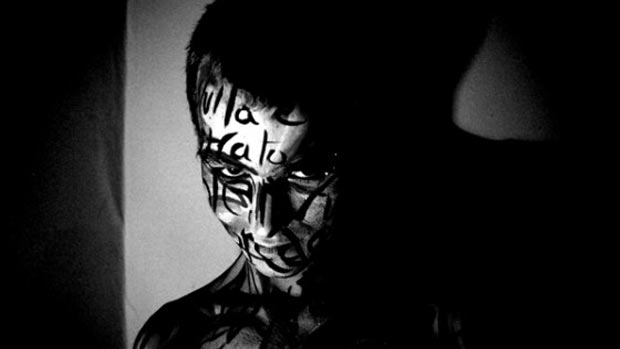 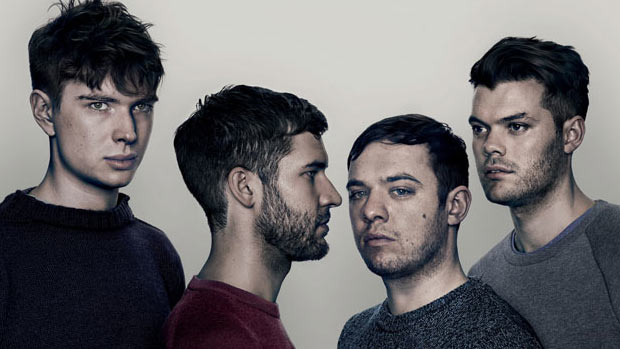