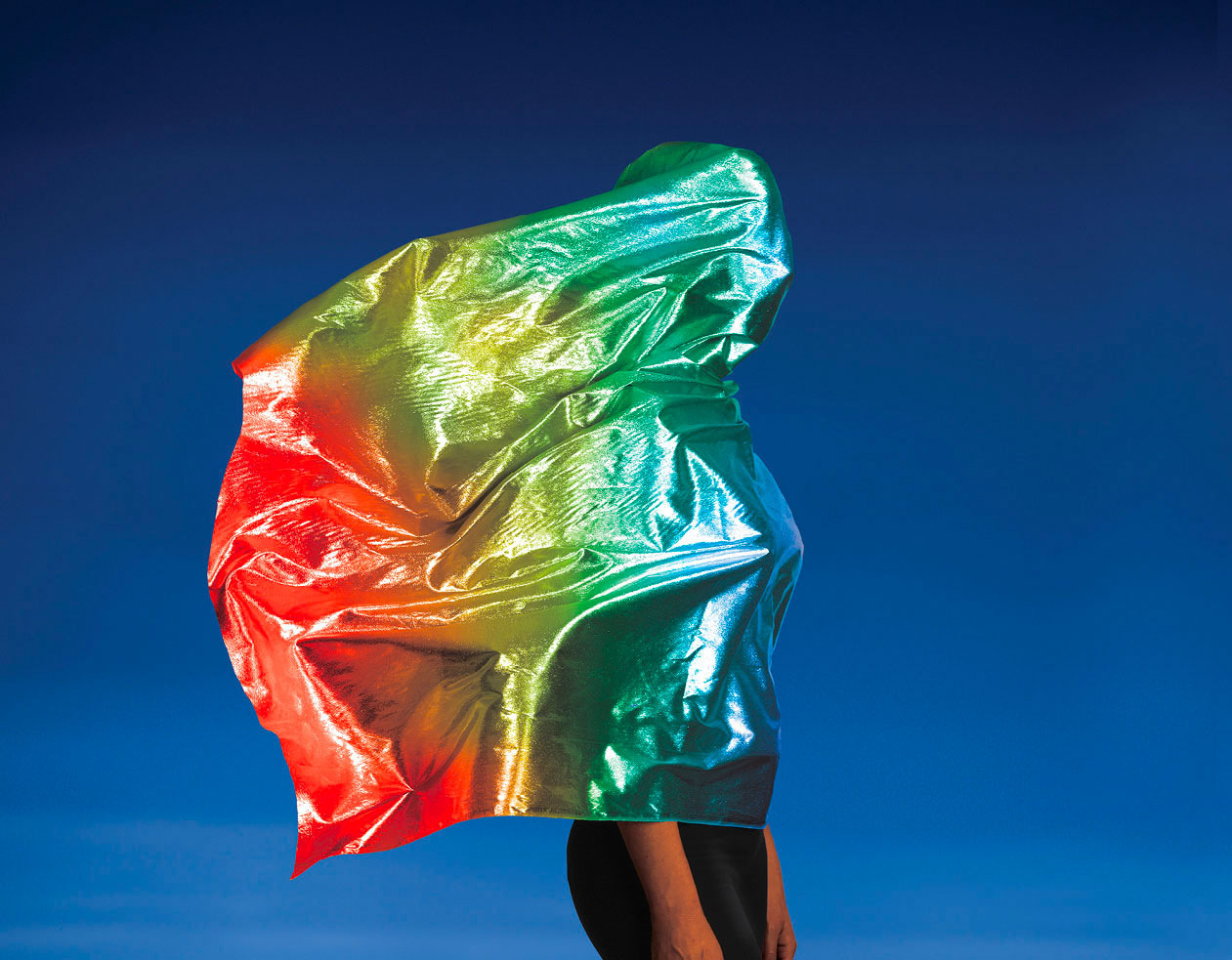 Taking place on the 20th of September, the day-long festival marks the imminent arrival of Autumn. Of colder days and shorter evenings. It’s a time when, by and large, events and concerts move back indoors. After what will have been a hectic summer for many, Culture Night offers audiences the opportunity to reconnect with their city or town. The perfect time to touch base with some of their emerging musical talent and the venues which routinely play host to them.

That the majority of events are free deserves a resolute tip of the hat. This lowers, if not totally removes, any barriers to entry – going a long way to help ensure Culture Night is as inclusive as possible. 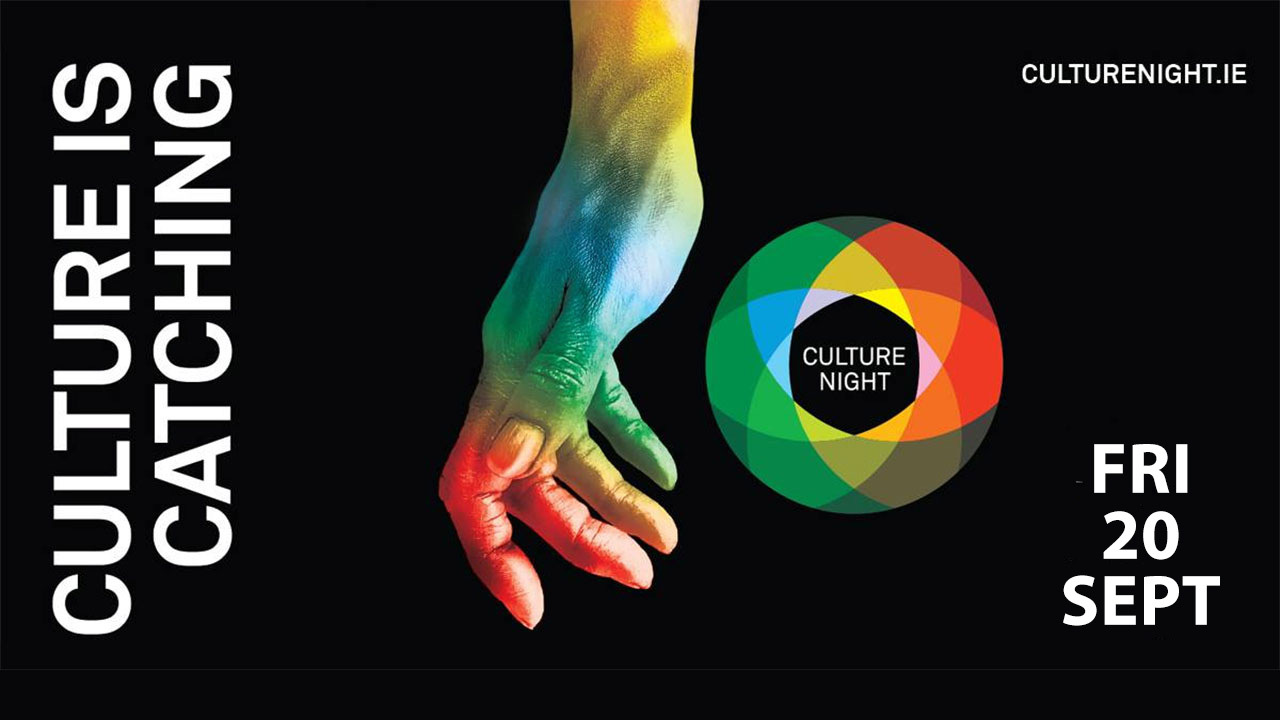 The 20th is right around the corner, so we’ve decided the collate our top picks for musical events. Get out and get involved. 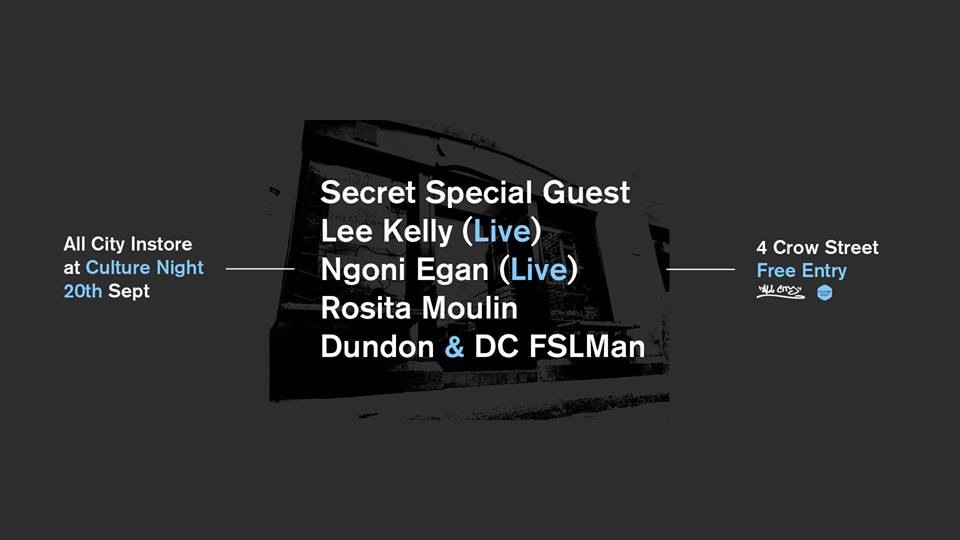 All City Records will play host to DJs and live performances as they celebrate culture night. They’ll be celebrating all things electronic in Dublin City with performances from a wide variety of artists. A surprise special guest is due to be announced on early on Friday, so keep your eyes on this one. 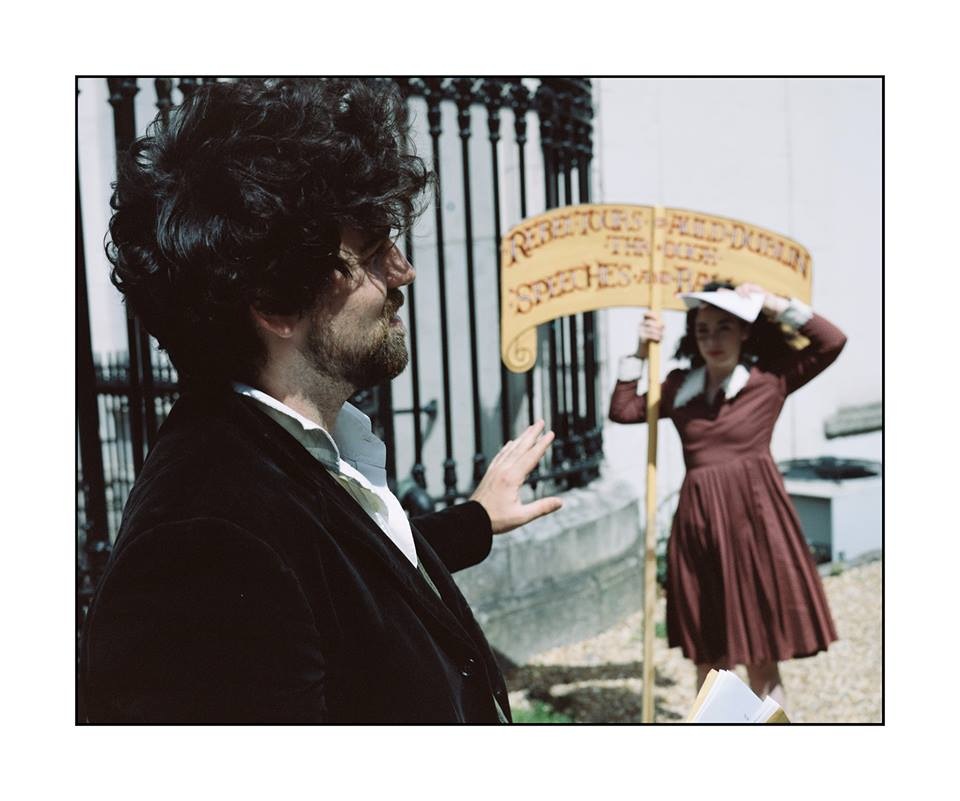 Stumble across some forgotten ballads of old with this walking tour around the capital. Sean Fitzgerald brings his Ballad Tour to culture as he leads you through the streets of Dublin. Learn about local history of the city centre and the artists that walked the same streets. Equipped with a fiddle and a striking voice, The Ballad Tour is as entertaining as it is informative. While the tour is already booked out, it’s still worth your while putting your name down on the waiting list. 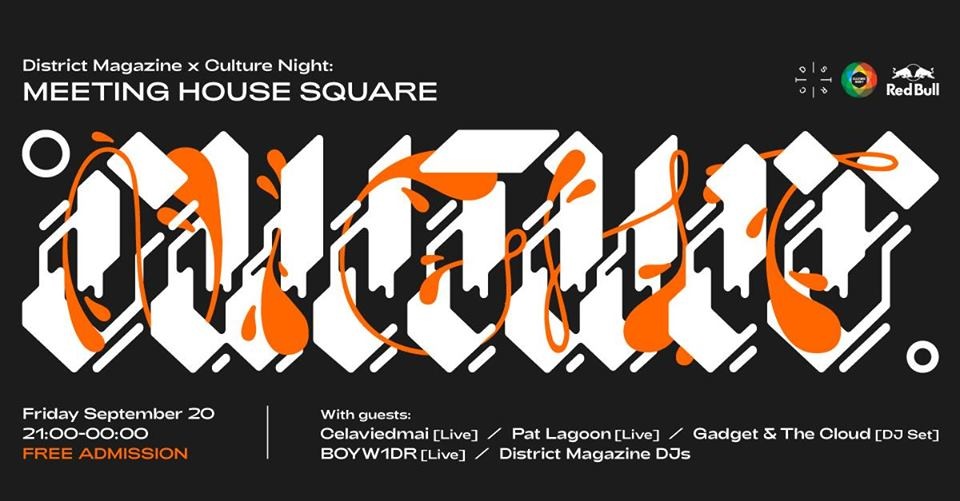 This event is one of the most spectacular events that District Magazine has hosted to date. With a stellar lineup and a fantastic venue, make this one not to miss on Friday. They’ll be working a ‘one in one out’ system on the day so make sure to get down early to avoid disappointment. The outdoor event is protected by canopies so come wind, rain or sunshine you’ll be able to celebrate all things rhyme and rhythm on the day. 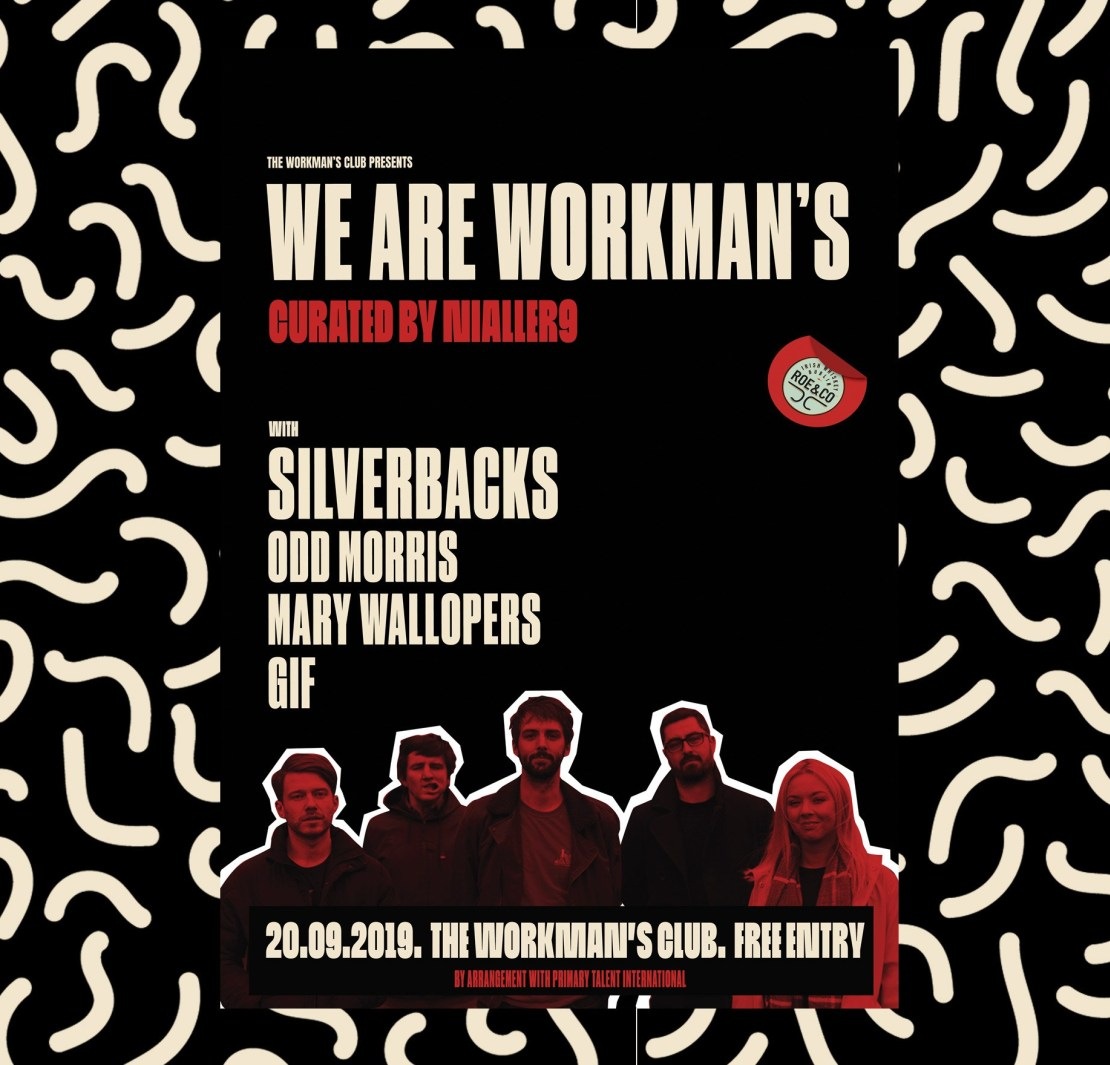 The We Are Workmans series returns and its brought to you by yours truly. We put together a carefully curated line up, to showcase bands that we think best represent contemporary Ireland’s diverse music scene. Catch Silverbacks, Odd Morris, The Mary Wallopers and GIF for what is set to be an unmissable night. Be sure to come down and say hello. Event details here. 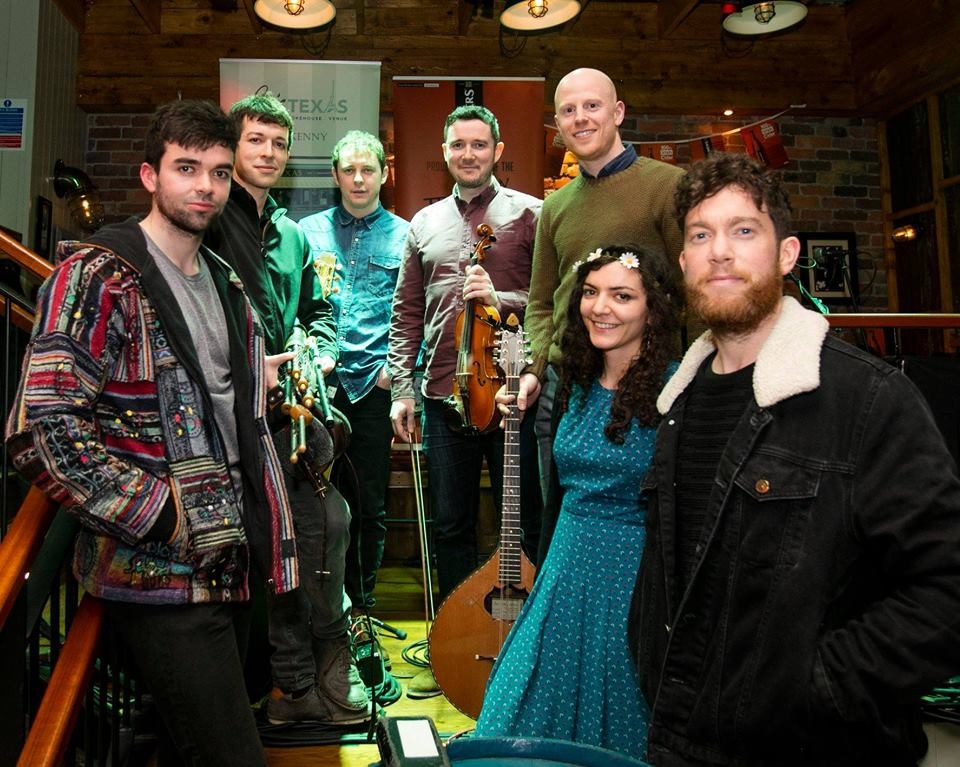 Make this a must if you’re looking for some traditional Irish music on Culture Night. This band is made up of seven individual, who have mastered their own instrument respectively. Amongst the band is The World Bódhrán champion, multiple All-Ireland Champions and TG4 Young Musician of The Year. While the Culture night ticket have completely sold out, there is the opportunity to purchase some tickets on Wheelans website 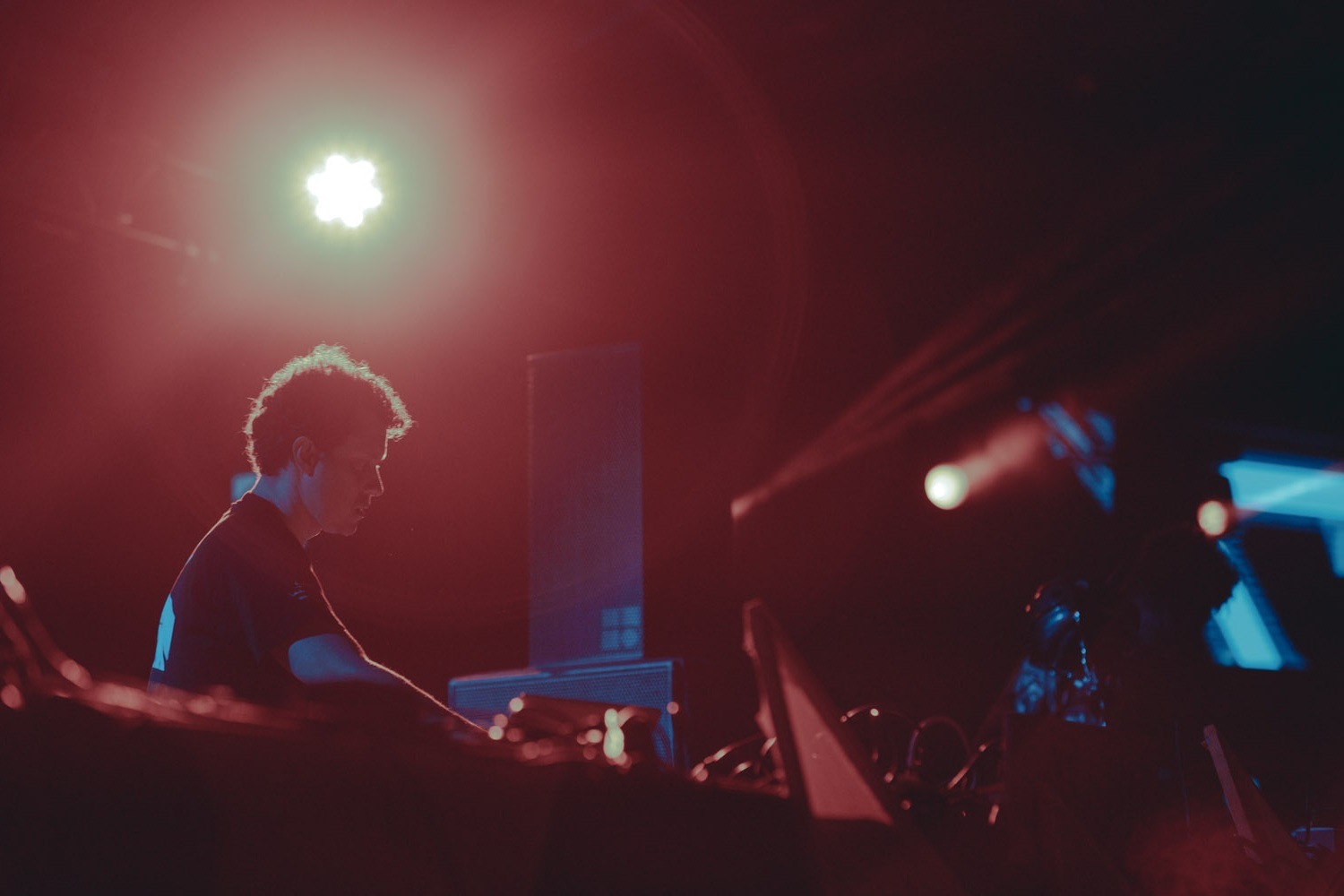 Brought to you by The Bluefire Street Fest and The Embassy of Colombia, Julio Victoria will bring his unique electronic show to Smithfield. Merging Afro-Colombian instruments and themes with electronic beats, this will be one of the most original shows to see on Friday night. After touring Colombia this show will land in Smithfield for Culture night. Expect Harps, traditional Colombian instruments and electronic rhythms. 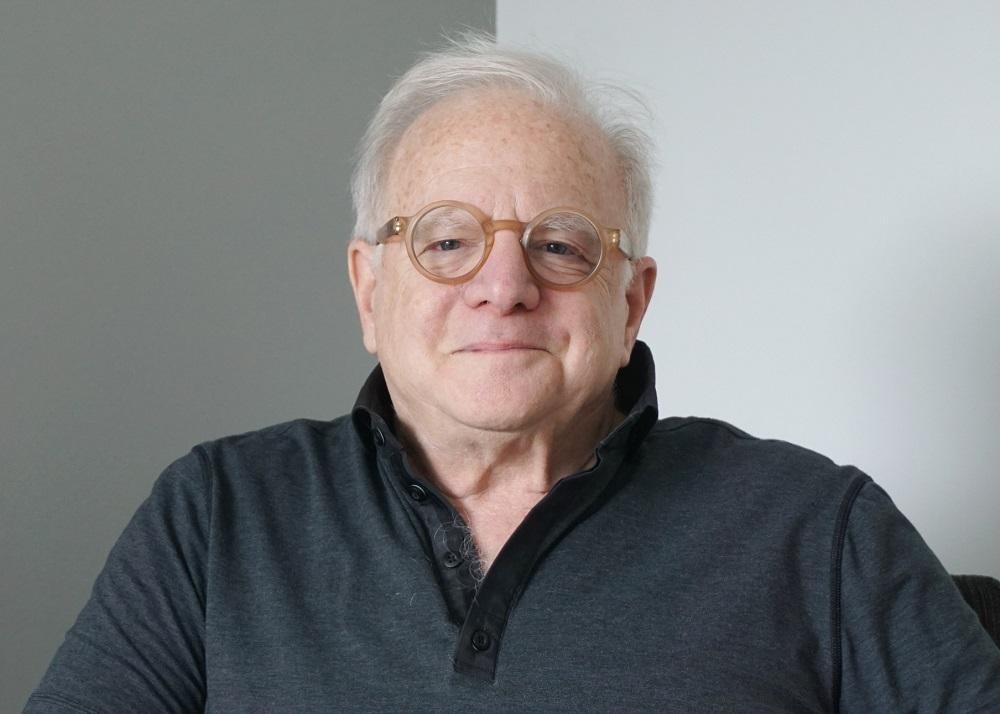 Leonard Slatkin will be conducting a night that celebrates all things classical in The National Concert Hall. Performances on the night will include; Kinah by Slatkin, Barber Piano Concerto and Brahms Symphony No.4. Free tickets are still available for this one. They can be collected at the box office of The National Concert Hall from Wednesday at 10am however they are limited so be sure to get there early to avoid disappointment. 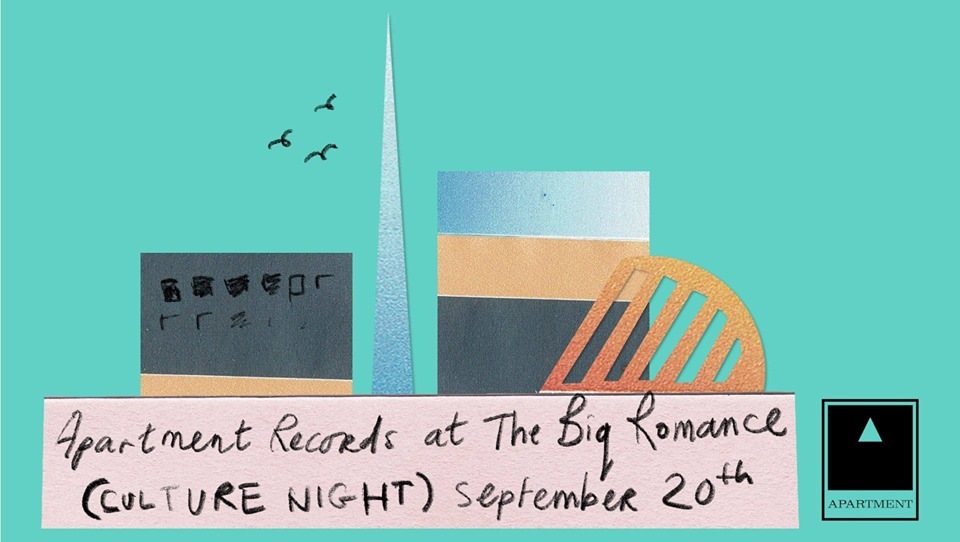 One of Irish electronic music’s most influential labels. Apartment Records, usually based in Cork, takes a trip to the capital via Kenny Hanlon for a night of vinyl only.

Apartment Records have been releasing for nearly a decade now. Hanlon & co. have also been running an assortment of nights down in the Rebel County for years. It doesn’t get much more involved than that. An apt choice for the night that’s in it. Event details here. 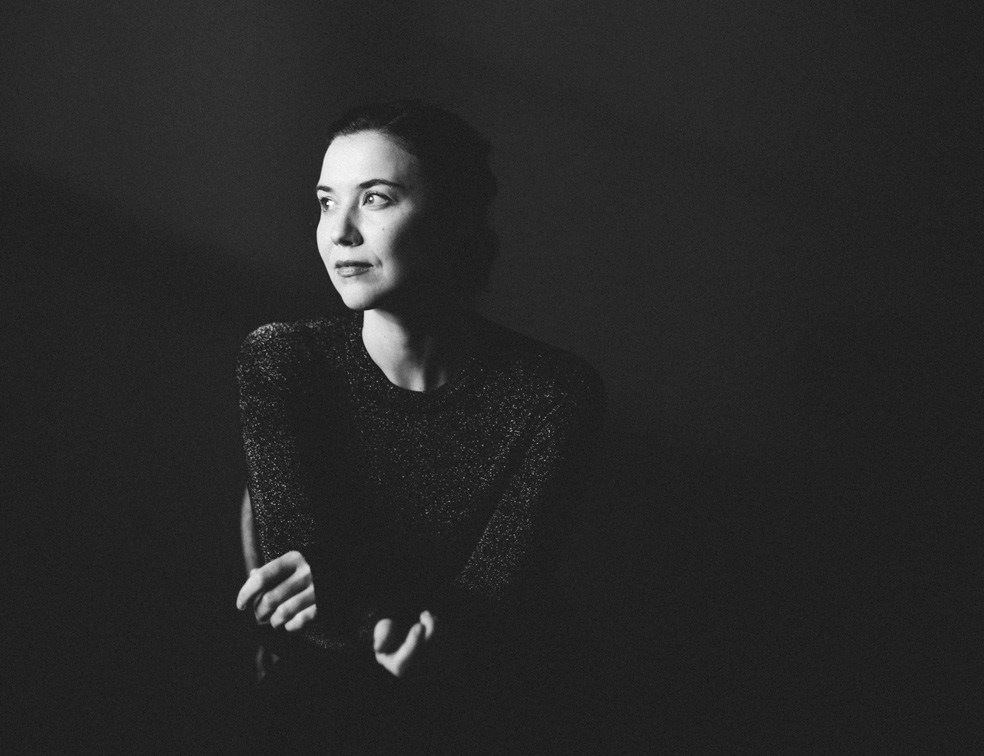 Hozier described her as “the songwriter of a generation” during his headline Electric Picnic set. She spent the weekend just gone as an integral part of Sounds From A Safe Harbour. Lisa Hannigan is a vital component of Ireland’s contemporary music culture.

She performs in IMMA as part of the larger schedule for new exhibition ‘Desire: A Revision From the 20th Century to the Digital Age’. 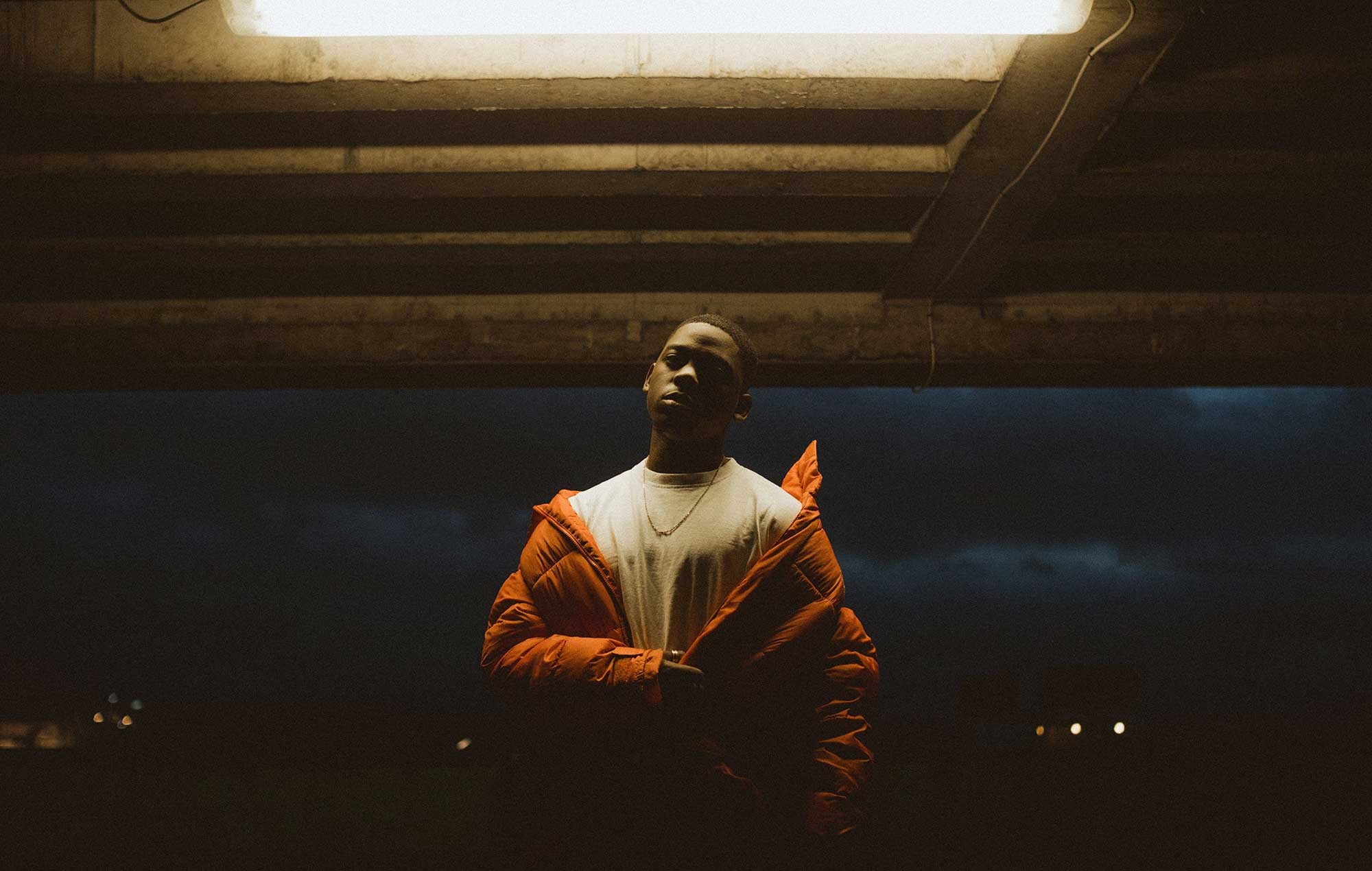 RTÉ returns to Collins Barracks for another highlight concert of the Culture Night proceedings in the capital. It’s a hodge-podge mix of acts featured on this year’s lineup. Jafaris, Wallis Bird & Aslan are all set to perform. Wear something colourful and get yourself on the telly.