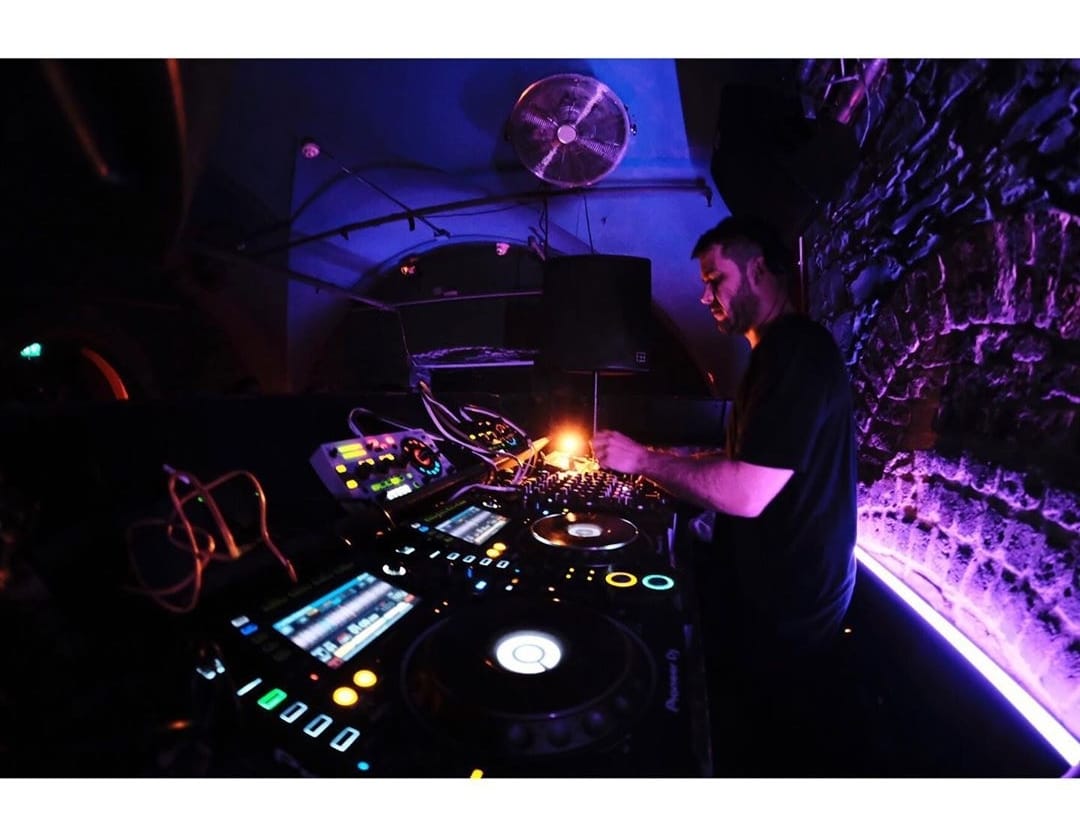 The Pygmalion on South William Street Dublin is the first venue in the country we’re aware of that will be offering antigen testing upon arrival to its patrons on the door.

The venue is offering all ticket holders for its club nights a free antigen test, alongside the government guidelines of ticketed only event entry for COVID vaccination holders and contract tracing.

We feel that this is best practice for our staff and customers alongside the need to produce a digital COVID vaccination certificate, and purchasing tickets for contact tracing purposes. Negative test results will be necessary for entry to the venue, if a customer receives a positive result outside the venue then a refund will be issued. Tests will be self-administered, and there will be assistance available if necessary.

Countries such as Germany & Sweden have had success with antigen testing with support from their respective governments in implementing testing. Research shows rapid tests are 99.9% accurate. This means the chance of getting a false-positive result (where the result shows as positive but is actually negative) is extremely low.

We have seen how venues similar to ours have reopened safely with antigen testing in place, this was also in place for Ireland’s pilot nightclub event which took place on September 30th.

The 99.9% figure is disputed by health experts who say an Antigen test is less accurate than a PCR test, as the Antigen test can produce false negatives if the test is taken in the first few days of infection, so it’s a lower rate than that number, but antigen testing is certainly useful, and finally NPHET and the Irish government have changed their tune with respect to their usefulness. Surely a test is better than none at all, as many have argued for months.

I personally, have been using antigen testing regularly since gigs and clubs returned, as are many others, so The Pyg’s policy is to be encouraged.

How accurate are rapid tests for diagnosing COVID-19?