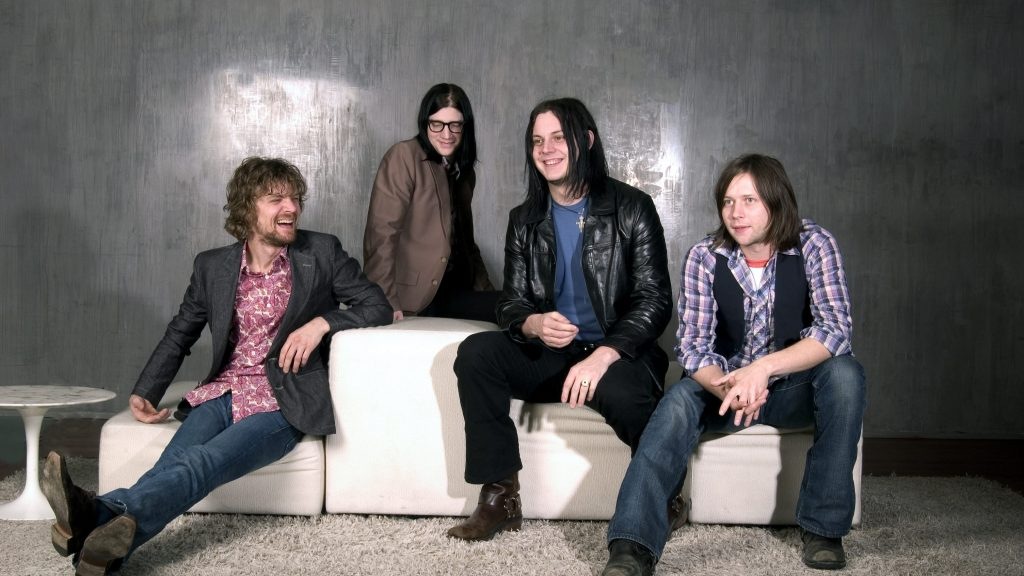 The Raconteurs are due a new album.

It’s been a whopping 11 years since the rock supergroup released Consolers Of The Lonely, their second full-length studio project.

Much has changed in the rock landscape during their hiatus. Mainstream rock music has sunk into a spiritual low, a genre riddled with cliches, perpetually searching for a raison d’etre.

One thing hasn’t changed a jot since the beginning of the band’s down period, Jack White is still an icon of 21st-century popular rock.

It’s not just that the Detroit native has managed to consistently bring something new to the table throughout all his solo and collaborative work during the past 20 years. It’s not just that ‘Seven Nation Army’ is among the most popular songs of the century (how many songs in the past 15 years with two guitar solos have dominated charts and football chants alike?).

Jack White’s brilliance lies is in his ability to reinvent and evolve while remaining distinct. From the experimental Boarding House Reach to the straight-up riffage of the new Raconteurs single ‘Born & Razed’ White’s presence is always palpable, instantly recognisable.

White is in that very rarest of clubs. A 21st-century rock artist with huge mainstream appeal that creates fresh, vibrant and inventive material consistently. All this while retaining a tangible sense of character throughout his entire discography. I could count on one hand the musicians out there like that right now.

The Raconteurs Help Us Stranger is out on June 21st.