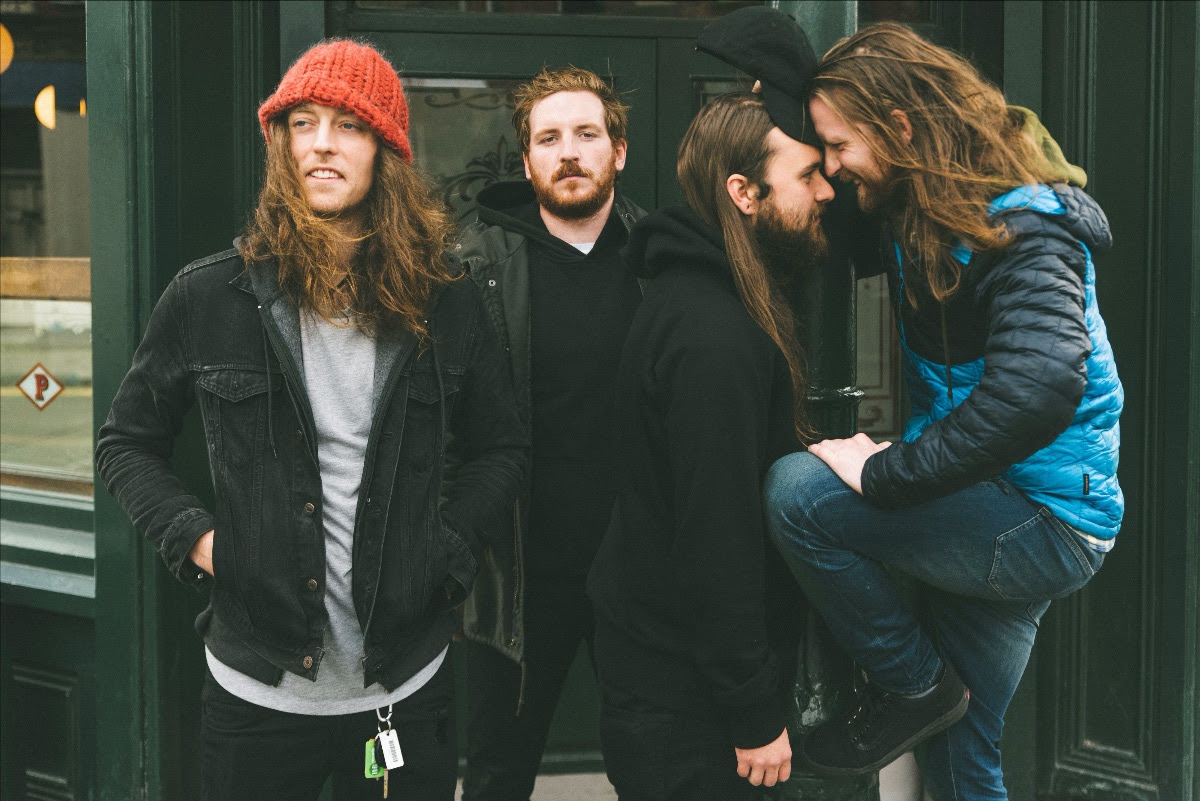 
After announcing earlier this week that they would be bringing their album release forward by 3 months due to the Covid-19 crisis, the Dublin acoustic folk metallers The Scratch have released a new song called ‘Pull Your Jocks Up’, that typifies the band’s colloquial spirit.

The video is directed and edited by Conor Dockery (Dock Visual)

The album is called Couldn’t Give A Rats and is released on Friday. After their hugely successful live stream on Paddy’s Day, the band will perform the album in full on a live stream on April 3rd. Watch last week’s stream below: