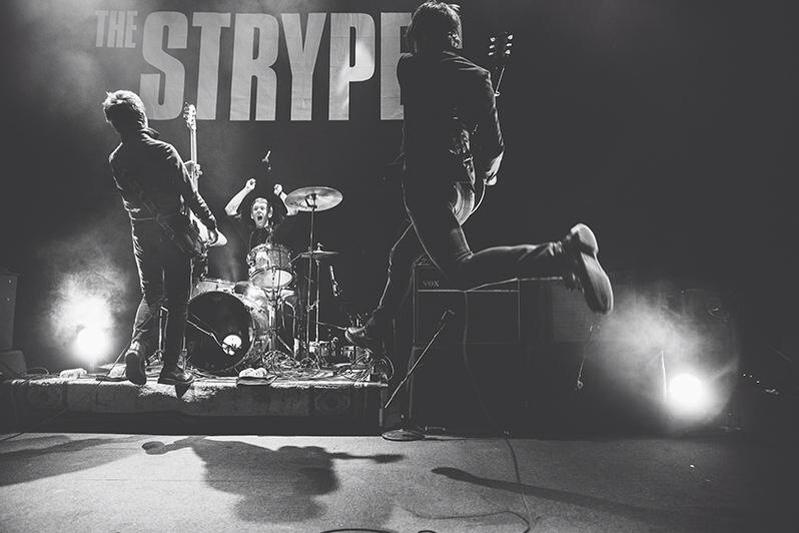 The Strypes will cap off a pretty amazing year with a big Irish tour in December. The band played all over the US, appeared on Letterman, Fuji Rocks and Electric Picnic and so they’ll return for a long run of gigs around the country, taking a break from recording their second album.

If you’ve not seen them live yet, they are extremely good at playing rock’n’roll – recommended. They’ll be supported by Gangs and Featuring X on some of the dates. Tickets from Ticketmaster.